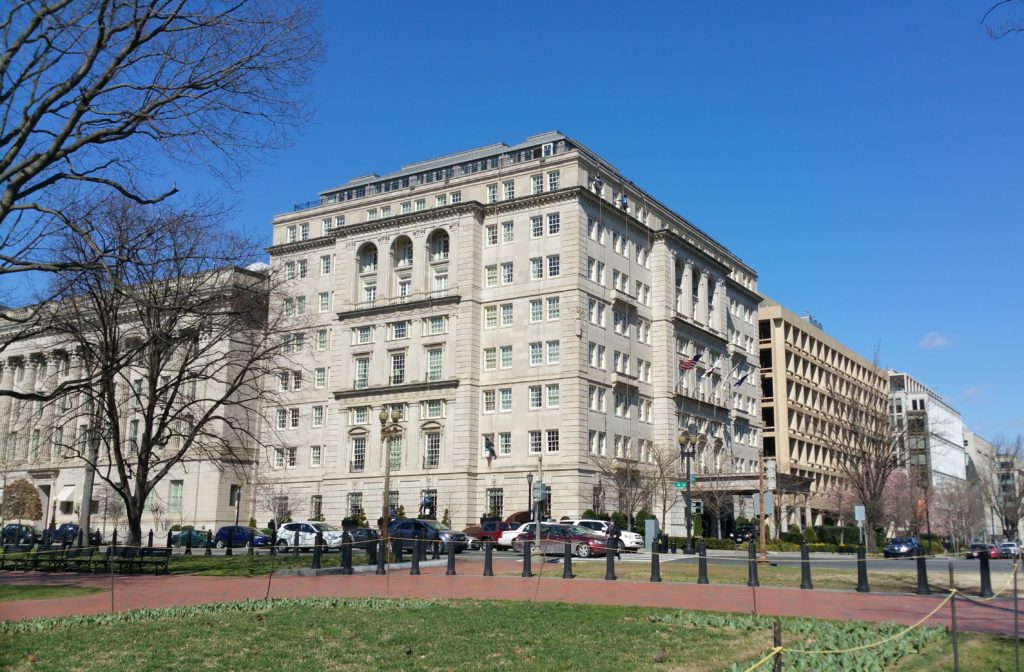 Do you ever have had a chance to visit the Hay Adams Hotel located on the 16th street northwest of the D.C? If yes then you should be familiar with haunted ghost of Marion Hooper Adams also called as “Clover“. She was a photographer by passion and was married to Henry James. In the early December of 1885, she was found dead. As the victim was found dead injected herself with one of his chemicals that she used to use for polishing photographs. Visitors tell that on the exact same date every year, mysterious incidents happen in the hotel where the windows and doors of the haunted apartment open and closed and the voices of screams of a woman are heard. 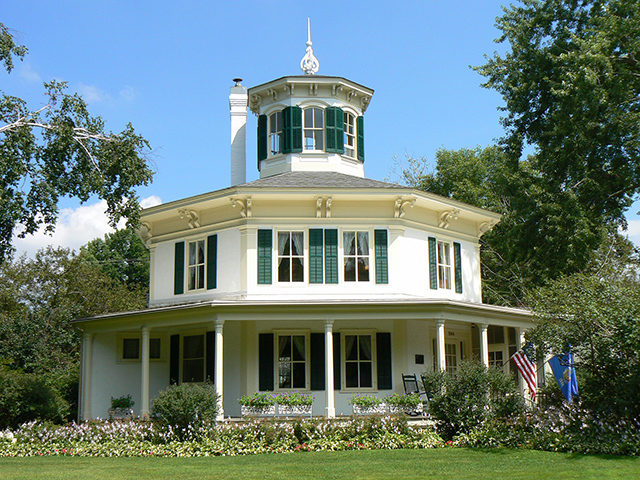 The house is said to be haunted by the one of his tenants and known for one of the haunted places in Washington DC. But it is still unconfirmed! Colonel John Tayloe was once a tenant of the Octagon house. Where his both adolescent daughters died falling from the large stair well within the house. It is rumored that both the girls were in a secret love with a British officer of that time and were planning to elope. Both fell from stair well soon after eloping with their lovers. But the Trespassers still hear loud voices of Women screaming and glittering sight of existence was also seen by one of the locals. Who knows what’s going on but I’m sure something spooky is in there.

Also Read: 5 Most Haunted And Mysterious Places In Toronto City 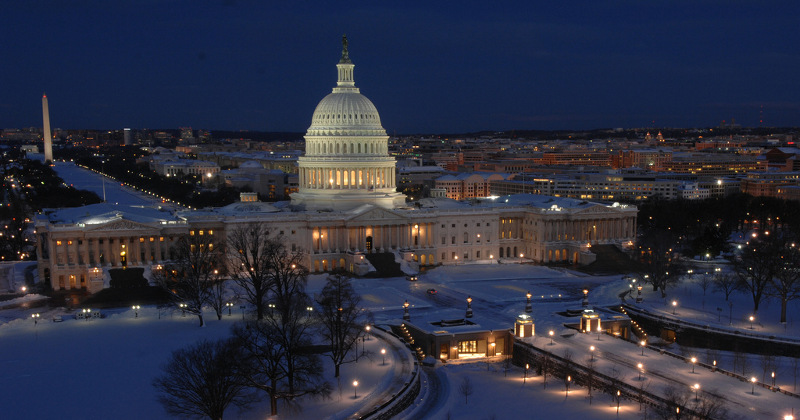 Aha! There comes the white palace, The White House.  One of the oldest architecture buildings and also one of the freaky places in Washington DC in the district Columbia and there are some scary things that are elusive inside the house. We all have been hearing numerous rumors about paranormal activities inside the White house since we were child. The most prominent one is the Abraham Lincoln ghost seen wandering around the White house. And That’s seem legit! Cause many Presidents have claimed it.  Besides the Lincoln, Abigail Adams, wife to the first proprietor of the White House, President John Adams. She was seen taking laundry go back and forth and with her hands extended. 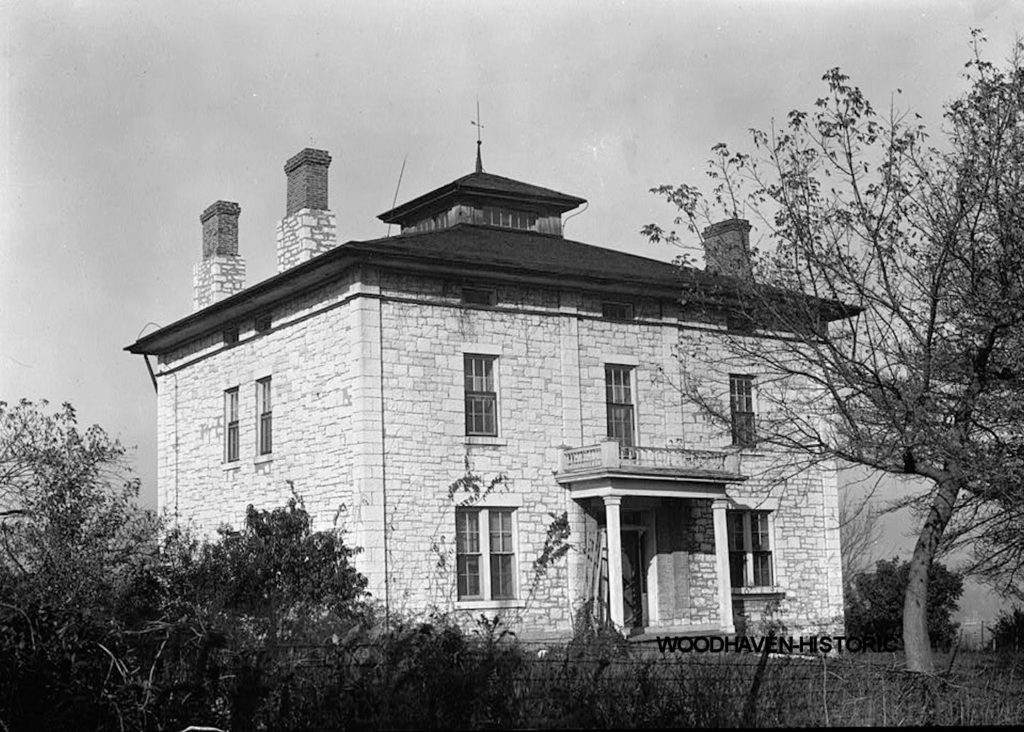 The Old Stone House has several inhabitant spirits within. The reportedly caught ghosts include; a woman in brown dress nearby the fireplace, children running across the house and a creepy man in colonial garb dressing. None of the spirits have harmed any visitors yet. That’s the reason, it is open to the visitors. But there is one spirit called “George”, who’s creepy activities are scaring the visitors.

On the top spot in the list of our Haunted Places in the Washington DC is the Exorcist House. Sounds familiar? Yes It is because our all-time famous movie “The Exorcist” had an honor to be filmed in this House. And this is the house that inspired William Peter Blatty to write The Exorcist novel. Likewise to the movie, the House is haunted too. Many of the ghost hunters attempted to breach the house with positive results but couldn’t make it possible. Every time, the paranormal activities have been caught.

The house is still empty! :O