5 Most Haunted Places In Karachi

The city of lights, Karachi is the largest city of Pakistan with massive population. Having the wide area of nearly four thousand sq km sq; The city has it’s own charm due to it’s historical history. And there is a bundle of stories behind the origination of this city, one of the eminent one is story of Mai Kolachi. But the with the old heritage and stories comes spookiness. The city has multiple spots affected with paranormal and unusual stuff. In this article, you’ll get to know about the top five freaky most haunted places in Karachi. And these places should be avoided of a visit alone unless you are a ghost hunter. So let’s begin!

5 Most Haunted Places In Karachi City 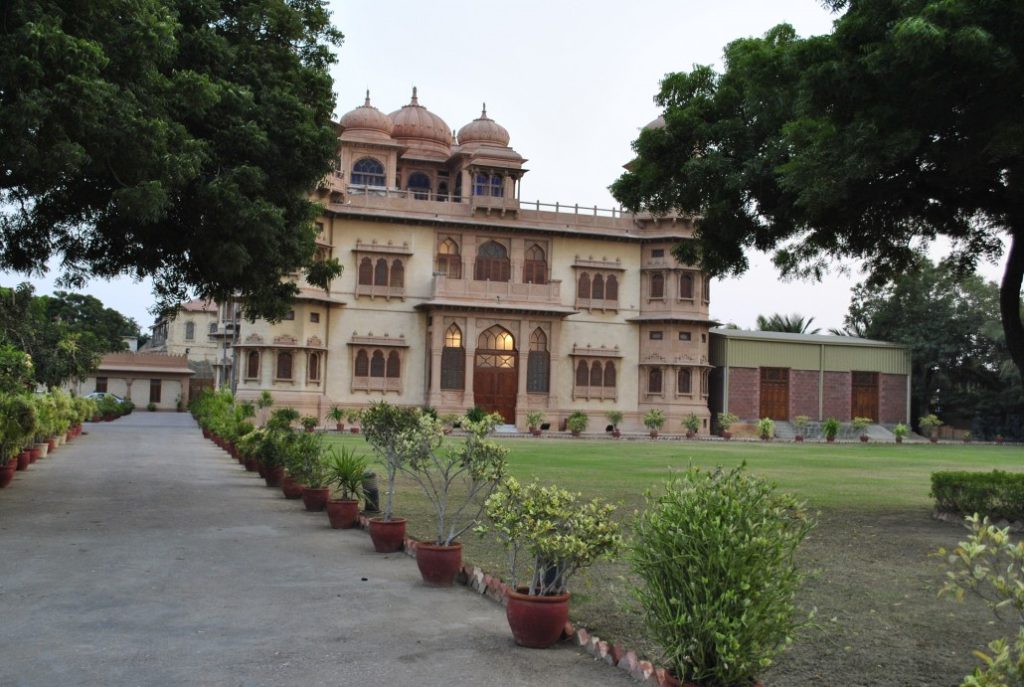 The old palace crafted beautifully by Agha Ahmed Hussain, the Mohatta Palace is the one of the most attractive places to visit in Karachi. Due to it’s fascinating design and architecture. But the palace has a darker side also. The Mohatta Palace haunted stories are not hidden from anyone especially when you are Karachitee, you must be aware of the rumors of supernatural activities inside this wonderful Mohatta Palace. The palace was built in 1927 as the partial home of a Hindu business man Shivratan Chandraratan Mohatta from today’s Rajasthan. Now It is an art museum.

The Mohatta Palace haunted stories seemed legit when multiple events happened with the security guards and care takers of the palace. Like one of the the guards of the Palace claimed that he has heard voices of several people laughing at same time like an event of party. The glasses of wine wandering around in the air and the disordering of chairs and tables of the palace. All these claims are somehow depicting that there is something witchery  in the palace.

There is also a prominent haunted house in Karachi that has supernatural activities inside. It is located near PECHS Girls College. The haunted PECHS house no 39-K is closed for a decade. But almost everyday, A white light is seen in the gallery of the house. Also a woman dressed in white was also caught roaming around the same gallery. The area is less populated so the chances of any human activity is minimum. The rumor behind the house is that a lady was brought there raped and brutally murdered. Who knows what’s inside?

Have you ever caught real ghost in Karachi? On one of the busiest road of the mega city, the Karsaz Road Karachi ghost story is not hidden from anyone. It is believed that a British era water pump is haunted by a bride. Who is believed to be seen on the main road asking for help. The rumor came to be more obvious when a private channel reality TV show ghost hunters visited there and a footage of a white shadow with long hairs got recorded on the camera. There is a video of CCTV video of shadow crossing the road and then vanished. Below provided!

There are also claims that there is nothing over there. And the white shadows are only the reflection of light. It should be noted that the Karsaz Road remains busy at every moment.

In the North of Karachi, Shireen Cinema is haunted by several ghosts. The cinema was closed more than 2 years ago since then no one dare to walk in. After some time, it was demolished by Karachi Building Authority due to unknown reasons. It is believed that there was a thick evidence of ghost activities. One of the prominent rumors was the presence of large group of ghosts laughing at the back benches of the cinema. A numerous number of shadows were also the caught by some locals. The washrooms of the cinema were strictly prohibited to visit.

Even After the cinema razed to the ground, the locals of that area witnessed bizarre and paranormal presence there. 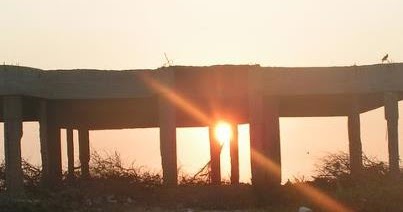 On the top in the list of Most Haunted Places In Karachi city is the haunted hut in the Hawks Bay sea. There are concrete evidence of paranormal activities there. Although, the hut is rented in the day light without any hiccups, but as the sun set, it becomes creepy as hell. Those who got it rented for night never make it staying there. It is said that the the hut is focal point of ghosts (Jinnat) wedding. Weddings are being held at there. So whoever, tries to stay there especially at night, ended up in escaping that place.