Released on December 23, 1973. The Exorcist is the most watched horror movie of all time. And why not? The movie has some really freaky background scope that most of the people don’t know. Based on a possessed girl, Lynda Blair. It is also the first movie to depict the reality of demonic possession and exorcism performed on the big screen. You wouldn’t believe that things behind the screen are more shocking than in the movie. Approximately the entire cast and crew faced some really creepy stuff that is to hard to explain. Let’s discuss one by one in the top five peculiar the exorcist movie facts. Is the Exorcist cursed or not? You decide after reading this article. Comment your conclusive result in the comments to let us know.

5 Peculiar The Exorcist Movie Facts That You Never Knew 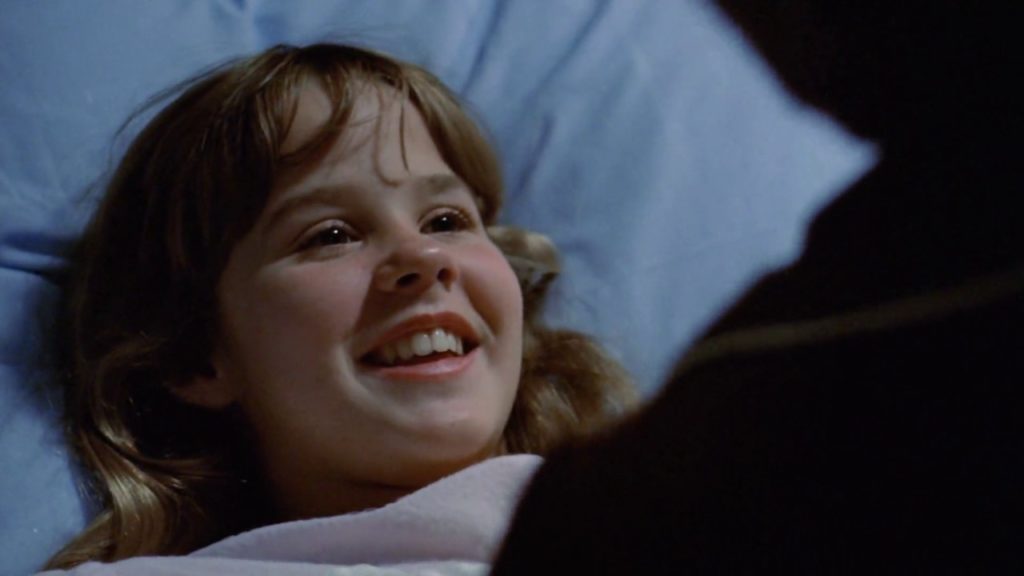 The main actress, the possessed girl, Regan (Linda Blair) life became miserable when she started to receive freaky death threats from the religious fanatics on the shooting site as well as at home.  It was so intense The Warner Bros had to hire bodyguards for The 14 year old girl and for her family to keep a watch on the footsteps of the girl and her family. Even after the film released, the threats didn’t stop and continued. At last The family had to hide themselves in one of their relatives.

4. The Exorcist House or The MacNeil House Caught On Fire

The shooting set  of the film set on fire. A pigeon emitted into one of the electrical box of the house that caused ignition and at last the house caught on fire. The interesting thing is that except the Linda’s Room everything turned into pitch black.

3. No one considered this movie as “Horror” 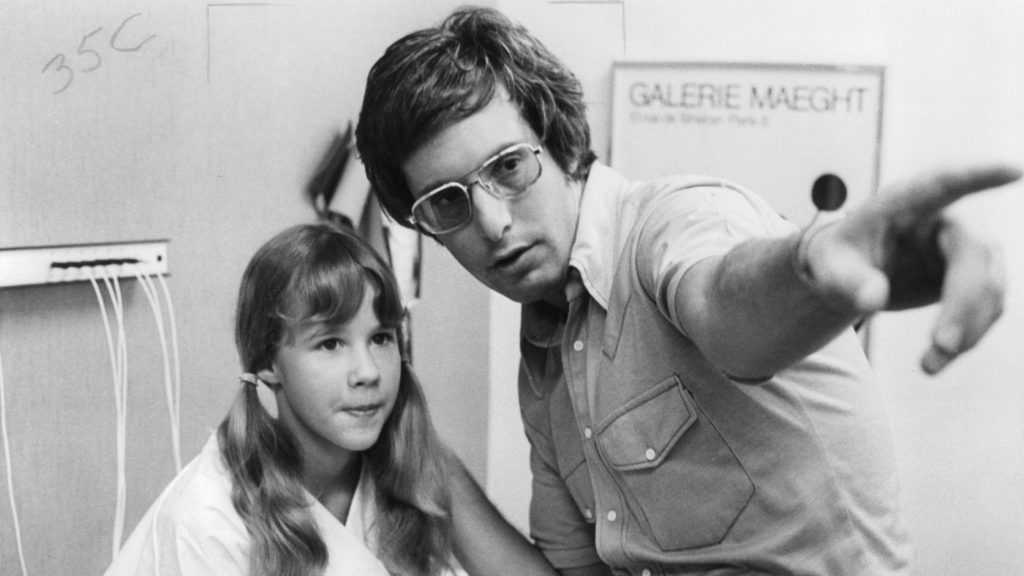 This is something strange. But it is true. The directors of all the three parts of The Exorcist had clarified in their statements that the series didn’t mean to be horror or terrorizing the crowd. But it did.

Even the author of the novel made a really unusual statement by regarding this as a “detective stuff”.

Buy the The Exorcist novel now on Amazon

2. Based on real life possession and exorcism 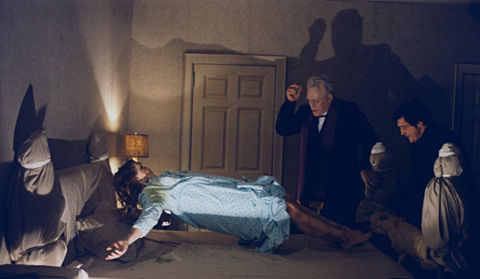 The movie is inspired by real life exorcism of a boy Roland Doe. The exact events the boy went through were depicted in the novel and after wards in the movie. And It was so creepy when William Blatty (the author of The Exorcist novel) was requested by the Roland’s parents to change the lead role from boy to girl. Roland Doe came back to his normal life and the his memory couldn’t be back about the stuff he had went through.

Interested In Watching Horror and Spooky Korean Films? Why not start with these.

1. Death Tragedies During The Making Of The Exorcist 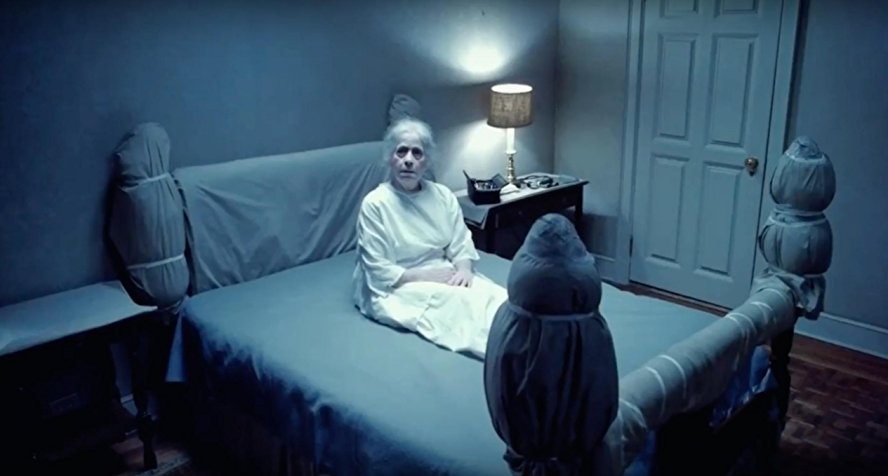 And on the top spot in the list of the exorcist movie facts is the most off center thing that happened in the movie. The unexpected deaths of the cast, crew and other contributors of the film. Vasiliki Maliros (The mother of Jamien Miller in the movie) and Jack MacGowran both the actors died after the film got released. Even before release of the movie, Linda’s grandfather and Max Von Sydow’s brother also died. People have also claimed the death reports of the new-born baby of the cameraman and the security guard of the film set.