The postcard killings movie is about two serial killers. Apparently who have been through some traumatic experiences in their childhood. However, it was not well applauded by the viewers. The reason behind it happens to be the high expectations from the director and the cast. The postcard killings movie is also based on the 2010 novel written by James Patterson and Liza Marklund. Moreover, the movie is directed by the talented Bosnian filmmaker Danis Tanovic’.

The movie itself revolves around Jeffry Dean Morgan’s character Jacob Kanon. Jacob Kanon is an NYPD detective based in New York. He sets out to search for the person(s) who is responsible for the brutal murder of his newly married daughter and her husband. Most importantly, we get to see the insights of the human psyche and how the force upbringing of the children can turn them into mad psychopaths. All the movies that have been under the same umbrella of Psychopaths. We always learn that it has something to do with their childhoods. Or how were they treated? They built it as an excuse of why they did what they did. There have been various different shows that reflect upon the same idea.

Firstly, In the film’s opening scene we witness the cold-blooded murder of Jacob’s daughter and her husband. Their blood has been completely drained out. Later the corpses are posed in a manner that portrays some kind of art. All of this happened when the couple was on its honeymoon in London. Later Kanon and his fellow police officers discover that it is the doing of a young couple who is now traveling to Europe. Targeting all the happy and young couples and doing all kinds of sick things to them. Just after some time, the identical murders were reported in Amsterdam, Stockholm, Munich, and Brussels.

Kanon realized this was the work of the same couple. These cases were being called The Postcard Killings. The reason behind it was that before murdering any young couple the killers sends a postcard to the local journalist. That postcard contains the clue of the next artwork they were going to portray with the dead corpses. Parallel to this side, we see a young couple (Sylvia and Mac Randolph) going by train to Europe for the first time (apparently). There they were confronted by a strange-looking tatto lover man. The couple seemed to be feeling uneasy around that mysterious man, they left the train while he was bringing them vodka. After that, the viewers were led to believe that the man was the one conducting out the murders. However, their paths crossed again. The man met the couple now with his wife. 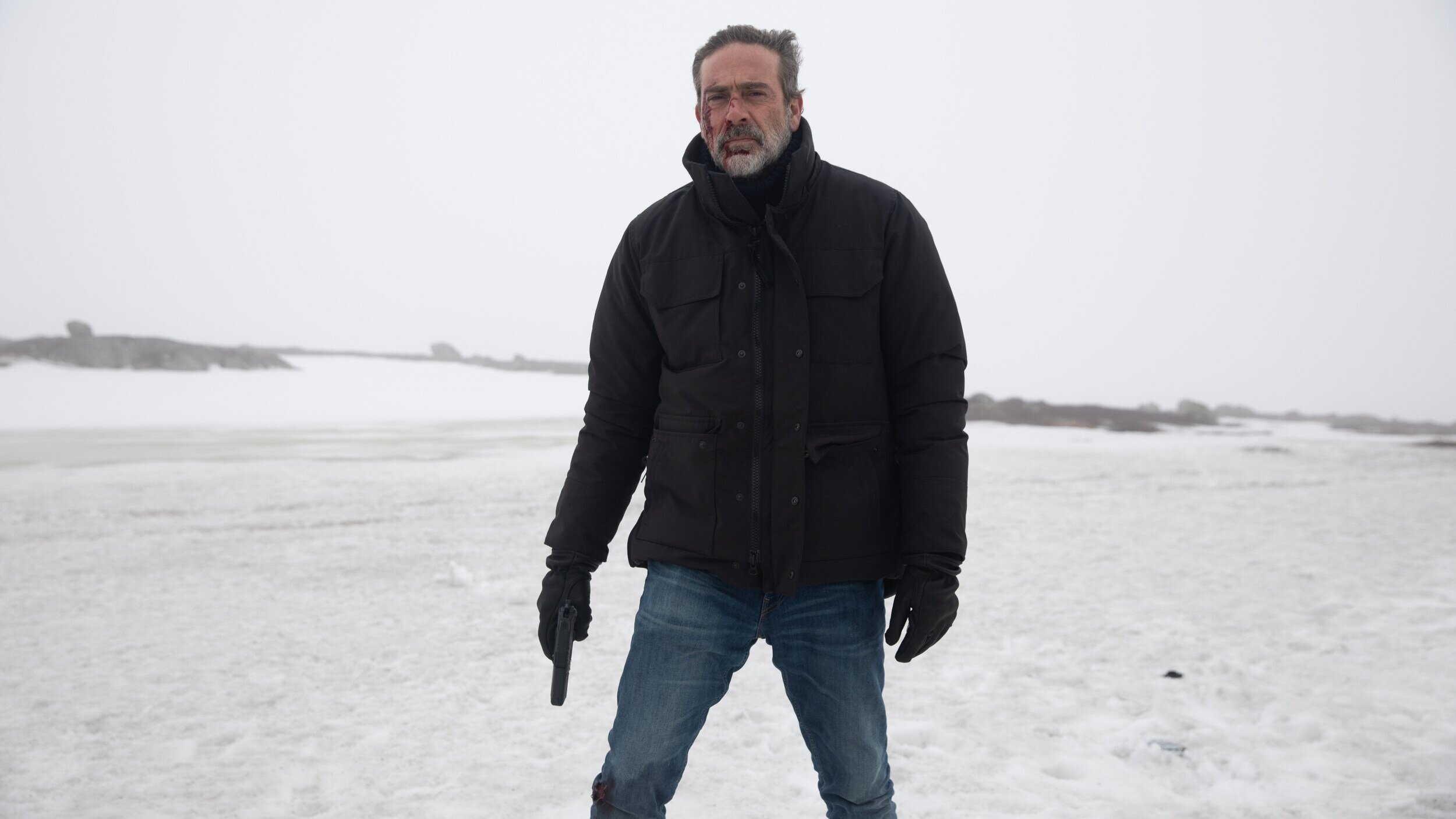 Since the start of the Postcard Killings Film, we were led to believe the main plot only revolves around Jacob Kanon. So the part of the Sylvia and Mac Randolph wasn’t paid any attention. It was until we reach half of the movie. When that couple encounters tattoo lover mysterious guy again. This time he was with his wife. All four got along and seem to have a good time. Above all, the audience was now certain that the tattooed couple was behind all the killings. It was at the same time when cops figured out that it was the work of a couple. Tanovic’ is a genius. This was until we saw all four of them getting a boat to someplace. Pieter (the tattooed man) suggested it. When the cops followed their way there. It was all very surprising. Just the opposite of what the viewers were expecting.

The tattoed couple was found dead and posed in some kind of artwork. It was so sick. The real killers were the young innocent looking couples. When police caught them there was still an element of doubt in our mind. Sylvia and Mac answered all the questions of the cops being very satisfactory. We were again led to believe that this is might not be their doing. The girl (Sylvia) was very clever. She used to collects receipts from the places. Even if they were not hers. She had enough evidence. Police were forced to let them go. On the other hand, Kanon was pretty sure that they were the real perpetrators. He knew it in his guts. He asked to let him in the interrogation to question the couple but it was not the protocol. It was this part of the movie when things started to heat up. 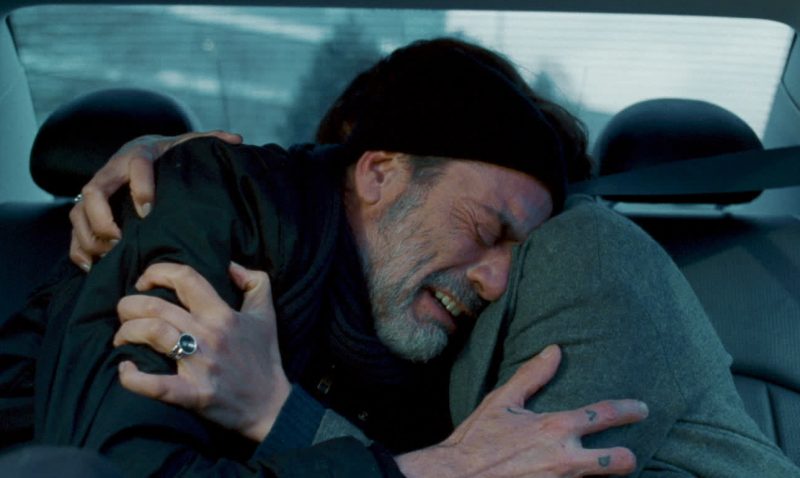 The viewers wanted Kanon to get justice for her daughter. He, being the detective for a good period of his life was now on his biggest case. He wanted to do it right. For himself, her wife, and most importantly for her only daughter. Once he got the pattern right he asked the journalist (who received the postcard) to write a column for the couple. Who may or may not be the siblings. He wanted to draw them out. The trick worked. The couple emailed the journalist thanking her for understanding them. The Post Card Killing Movie ending explained why this was important. Kanon desired to get them out of hiding and take their shot on the journalist. So that he can make it stop and get the couple red-handed. The journalist and Kanon left for Helsinki to go after the couple. Unaware of the couple following them.

On the long road that was covered with snow, the couple encountered Kanon and the journalist. They hit their car. While Kanon was knocked out they kidnapped the journalist. They were about to kill her when Kanon appeared with a gun in his hand forcing them to leave her alone. Sylvia tried to resist on which Kanon fired a shot. Mac was wounded. Kanon came to rescue the journalist and left the couple on their own. Assuming that there is nowhere for them to go now. We believed the couple was dead until at the end of the movie we learned that the girl was still alive.