Netflix Hold the Dark Ending Explained: Wright and the Wolves

Newly arrived on Netflix, Hold The Dark is a real nail-biting movie. With the increasing demand for mystery movies, Netflix is summoning movies with mysterious and unsolved cases. One of them is Hold The Dark. It’s a thriller movie with very confusing and curious unsolved answers. The director of the movie, Jeremy Saulnier during an interview said that The movie is deliberately left with several clues and expecting the audience to guess what should make the puzzle complete. The Netflix movie Hold the dark review has clutches and illusions within, so to make a conclusion out of it is upon the audience themselves. 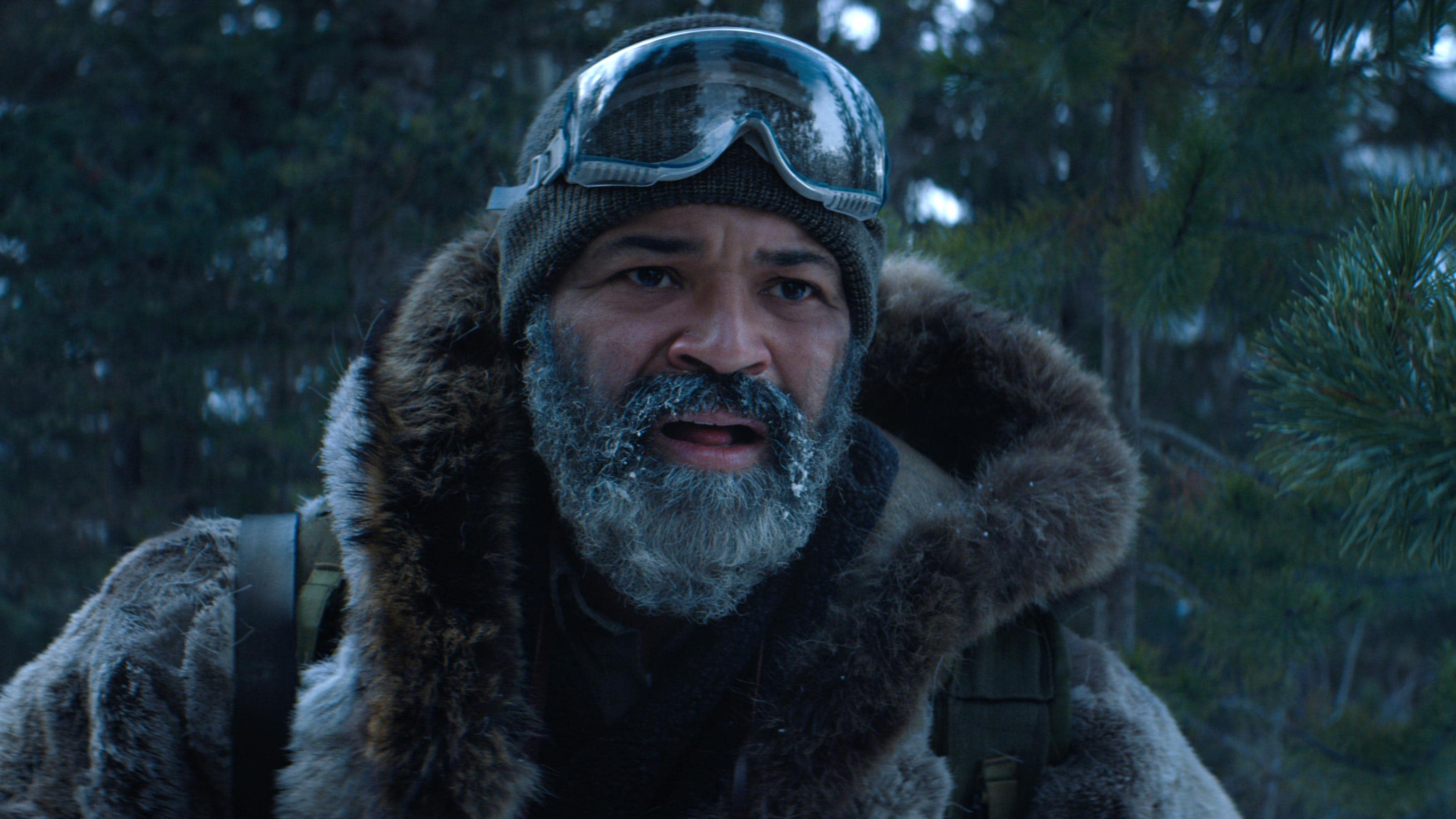 Summary Plot of the Netflix Hold the Dark Movie

The film is the adoption of William Giraldi’s famous novel of the same name. Hold the Dark is a fictional based movie about fictional town, Keelut in Alaska, United States encircled with ferocious wolves who are targeting young children. Due to extreme snowy and rough weather, it becomes harder to chase the wolves down. One of the victims of the wolves was a young boy whose mother Medora Stone wrote a letter to retired wolf hunter/expert Russel Core asking for help.

Now the part of our start character Jeffrey Wright comes, he is depicted as an author and famous wolf hunter. Now the background says that Russell has been a tragic trauma which led him to an entitled with the designation of Wolf Hunter. He once saved a child who got badly injured with the attack of a wolf and he somehow killed the mighty wolf. All this past drew the attention towards Medora, who’s got a similar case.

Medora Slone initially looked at the innocent and pitiful person. As her only child was taken away by the wild wolves and her husband is somewhere lost in the war. But as soon as Russell arrived in Keelut after facing several confronts of mysterious and peculiar outsiders of the small town who were gazing him like he is some saint came to rescue them. Russel started to dig out the real truth and found out that the child is not taken away by wolves. Is something Medora cooking fishy? She called him for some different intentions. Russel somehow manages to befriend a local detective to find out what’s really happening in Keelut.

What’s the matter with Medora’s Husband?

So her husband, Vernon is just sent back home after he got his neck injured during the war. He is depicted as a guy with utter darkness and loneliness in his life. And he needs some rest from the civilization of the dead.

The spark in the movie ignites When Medora reached Russel naked wearing the wolf’s mask while he was staying in his home and Russell after finding out that her son is in the cabin of Medora’s own house froze to death. And the same mask was worn by her husband when he went for bloodshed and killed a trapper. With the Keelut’s police chief alongside Russel started to chase Vern. This continues as Medora part ways and escapes into the swampy wilderness. The Netflix movie Hold the Dark review doesn’t end here because the real climax comes at the end when the shoot out between Russel and Policeman begins and as a result of only Russell only lived by ending up in the hospital. With the disturbing end, Vern and Medora ended up in a hot springs pool intercourse.

Are Medora and Vern characterized as Wolves?

So the point was Medora and Vern really wolves? We need to focus on the dialogues of the characters now. As the trapper told Vern about what his father said about him that he was sort of not natural. Also, Russel was confronted with several encounters consisted of warnings that Medora has some sort of wolf’s spirit.

The name of the town

Keelut, as depicted in a fictional town near Alaska, is actually connected with the spiritual worlds. In the mythology, Keelut an evil spirit that resembles a hairy dog with beast power in it. The name itself of the town is completing the puzzle.

This might seems peculiar because the Russel is the only one who encountered wolves previously and successfully killed them. Also, he went to Keelut to help Medora to find his son, so that might be the reason that Wolves didn’t kill him. Either they were afraid to do so or were so favorable since he helped Medora.

The Ending In a nutshell

So what actually happened in Hold the Dark movie after so much turmoil and confusion is that Medora and Vern had a kind of a wolf spirit within them. And the only reason to call up Russel was to show their presence. The presence of loneliness in woods, in cold and dark weather. The whole town was afraid of them. This Hold the dark Netflix review doesn’t do justice to the movie we would prefer you to watch it.

Although, the movie is not a new release. But it is still being watched rigorously due to its sparkling and nail-biting storyline with curiosity-filled suspense scenes and acting. The initial Hold the Dark Netflix release date was 22 September 2018.

What does Keelut mean in Hold the Dark Netflix?

Keelut is a mythological creature that possesses evil and bad sports. Keelut is depicted as a hairless dog. The ability of Keelut is that it is the harbinger of death or it could simply smell the death. Keelut in Netflix Hold the Dark is the name of the fictional remote town near Alaska. The town exhibits the same characteristics as the evil creature itself.

Who killed the kid in Hold the Dark?

So there are many questions regarding Who killed Bailey in Hold the Dark? OR what happened to the boy in Hold the Dark? The answer is her mother Medora killed her own son soon before Russel arrived. But she pretended that her son was taken away by the wolves.

Is Hold the Dark based on a true story?

No, Netflix Hold the Dark film is not based on a true story. Actually, the film is a full-fledged fiction based movie.

Is Netflix Hold the Dark a scary movie?

The movie is actually a Thriller and Adventure-based movie. But there are few clutches that are considerably scary.

What happens at the end of Hold the dark?

So basically, the end of Hold the dark depicts the unification of Medora and her husband Vernon, while Russel ends up being injured in the hospital.