Strange and unexplained booms have started hearing from 2016. In the inception, It was mostly in the United States regions. But as the time passed, The sound of big booms heard around the world including Europe, South America and Middle East. Now the number is increasing as the clock is ticking. These dreadful noises are known as “Bama Boom“. The Creepy Booms are still unknown. Few experts believe that it could be due to supersonic aircraft movements in the sky or the Earth quake might be the factor. Most noteworthy thing is that NASA is still reluctant to explain it. But what we can is just let’s find out the 5 most scary and mystery booms heard across America.

On November 14th 2017, A large number of people living nearby twin fall area complained about some loud mysterious booms. The booms are so intense that the windows were shattered and the echo of the sound shook many buildings. The reason is still unknown. The reported interviews told us that the possibility might be earth quake.

Recently in mid January of 2018, several areas of Michigan were affected by powerful booms noises. The main cause was colourful Meteour light flashing the sky. Several citizens across the Michigan witness the light and reported it to the Twitter.

.@PrincipalStager and I caught the #meteor from our @ring doorbell! pic.twitter.com/Q7YfV2jLI3

Loud booms, cracking sounds and houses shaking reported in Carroll County last night. Was it a Frost Quake? We had around 1″ of rain on the 7th, then a deep freeze this weekend…so maybe! Just a theory. #FrostQuake 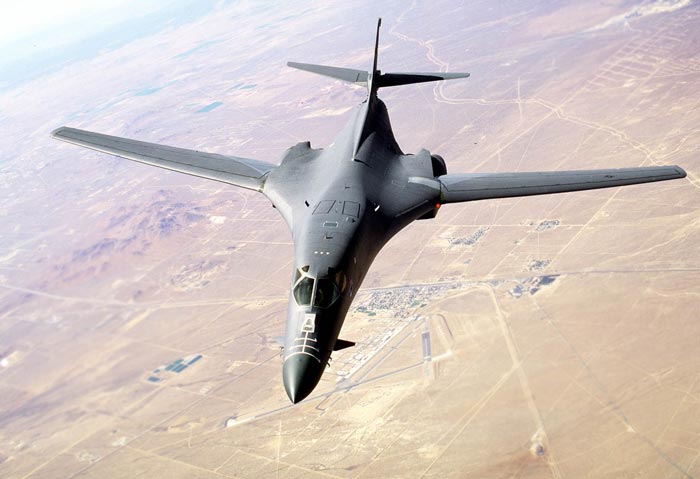 On May 7, the Central Florida echoed with loud sound booms. Fortunately, the reason behind this was military mission at Kennedy Space Centre. Super sonic activities were the main reason of high intensity booms. 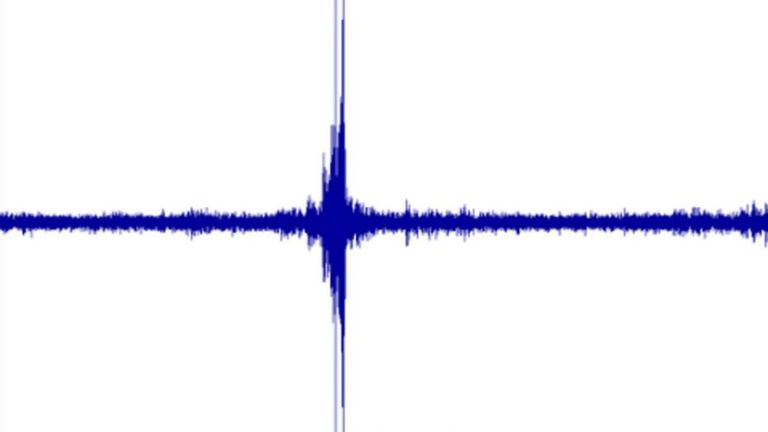 On the same day 14th November 2017, loud mysterious sounds were heard across the Alabama. Citizens reported the incident on twitter. The response from the National Weather Service of Birmingham was also blurry. They said the reason might be the super sonic aircraft activities in nearer Air base.