The Indo Pak rivalry has always been lethal in terms of war and sports especially cricket. The partition affected the citizens badly socially and economically resulting in the turmoil throughout the entire region just for the sake of power. With the span of time, a bundle of India Pakistan partition movies is released from both sides. Most of them are based on novels. But very few portrayed real events or true stories that actually occurred during partition 1947.

So Here are we going to list the top 4 Hollywood and Bollywood movies on India Pakistan Partition that are based on 1947 partition true events and stories. 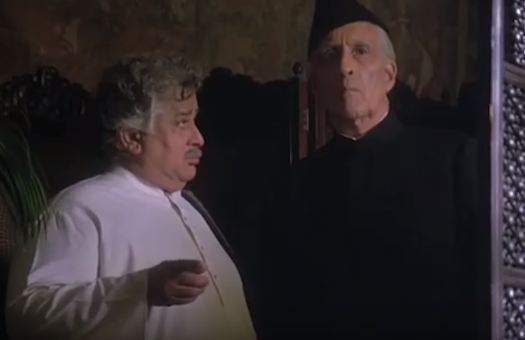 Surrounded by the bibliography of the Founder of Pakistan, Muhammad Ali Jinnah played by Christopher Lee. The movie covered up the entire revolution of scenes that happened during the partition. Mainly focused on the atrocities of Hindus and Sikh on Muslims and how Jinnah liberated Muslims from the enmity. 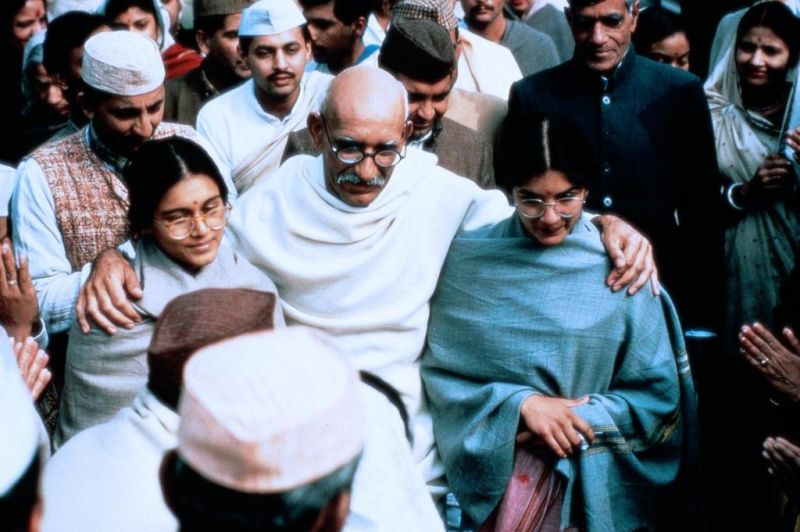 The movie depicts the sound biography of Mahatma Gandhi who led India to liberation from the British Empire. The Indian Independence and the split of India into two East & West Pakistan after Britishers left, the movie has all the historic events illustrated. Although few of the characters were fictional the more than 90% of the movie is based on true events. 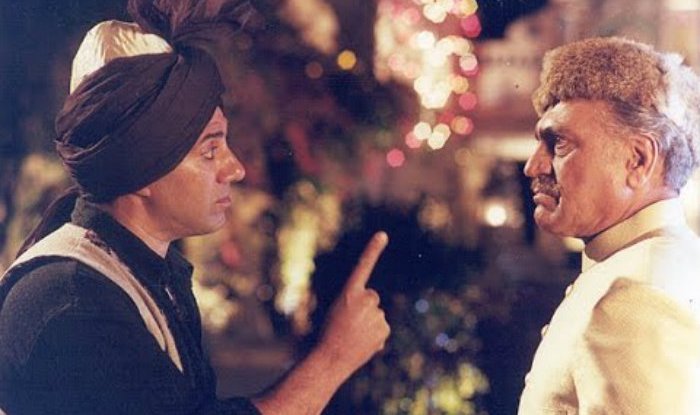 The movie is based on the love tale of Boota Singh, a Sikh ex-soldier of the British Army. The film clustered how Boota Singh (Tara Singh in Movie) fell in love with a Muslim girl Zainab (Sakina in Movie) and got married. But the Indian deportation of Sakina to Pakistan made Tara Singh cross the border. 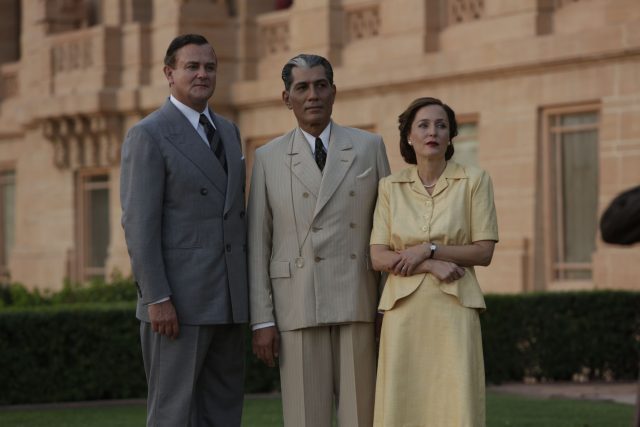 The Viceroy’s House (Partition 1947 in Hindi) got the entry into the market with a lot of criticism. The movie depicts how viceroy of India, Lord Mountbatten was falsified by his lawyer in terms of the creation of Pakistan. Also, the movie is banned in Pakistan.