Recently out Venom’s trailer featuring Tom Hardy and Riz Ahmed as the lead cast have got a viral and go-crazy response from the viewers. The funny and might be called “SCARY” tongue is the most noticeable scene in the trailer. The trailer got an enormous response from the public. Even before the release of the movie, the Venom trailer memes container has filled with a lot of stuff. Let’s have a look at these memes on Twitter!

So here is the collection of Venom memes that sparked the audience with great laughter.

Now Who did it better?

who did it better #Venom pic.twitter.com/An1jv3420O

13 Reasons Why You Should Watch The Venom Movie. Because of that Damned Smile 😛

“So you see, that’s where the trouble began. That smile. That damn smile.”#Venom pic.twitter.com/BaoJMuB8et

Don’t worry about the other guy!

You vs. the Venom she told you not to worry about pic.twitter.com/cFjXiXQVKN

Even Drake likes this latest Venom!

What can I say on this Venom Meme!

Saw this and had to laugh #Venom pic.twitter.com/UTvhBFQVq5

Kim Jong Un Must be proud! 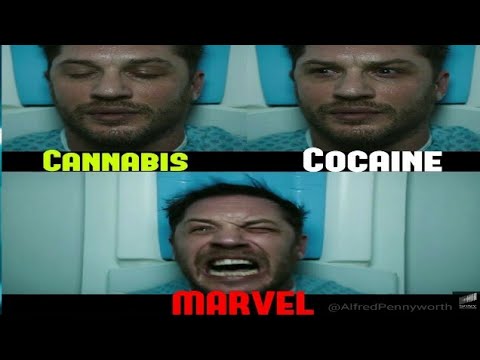 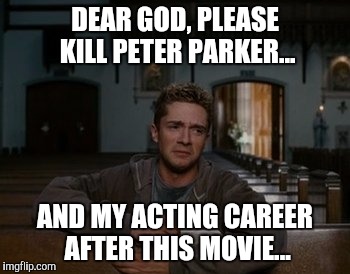 Although, the Venom film couldn’t get that much response as it was expected even after having the star cast like Tom Hardy it came out opposite in terms of Venom Memes. The audience was more interested in the memes of the Venom movie.