The villain character of the Spider Man series got a chance of being in the movie and it’s first look hit by storm. Recently released 2nd Venom Trailer collected more views than the Wonder Woman and Doctor Strange. Tom Hardy’s new look in Venom surprised the audience. As depicted, Tom Hardy as Eddie Brock in Venom turned into an Alien by transforming his body into a monster.

The movie also casts Riz Ahmed who runs a laboratory where Eddie invaded his body.

Venom 2nd Trailer bagged a massive number of 64.5 million views in only 24 hours beating the Wonder Woman and Doctor Strange. The metrics were collected by Fizziology. 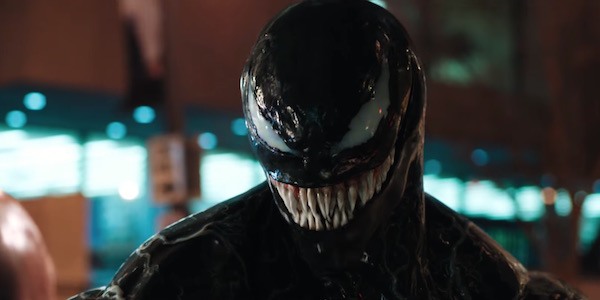