10+ Reasons To Watch The Godfather Movie

The Godfather, The epic drama and crime based movie of the late 70’s is no doubt the greatest of all time. Securing the 2nd most IMDB rating. The movie is based on a famous crime novel of Mario Puzo. The exceptional movie has the prominent casting of Marlon Brando and Al Pacino. Over the years, the Godfather saga gained immense awards and felicitations. Despite getting outnumbered by the years, it still has hefty share in the Hollywood film industry.

Let’s dive into more than 10 reasons to watch The Godfather movie once in a life time.

REASONS TO WATCH THE GODFATHER MOVIE

You will be wondered after going through these reasons why Godfather is a masterpiece.

1. The Cast and The Acting Skills

When you got Al Pacino and Marlon Brando in lead, what else you need? 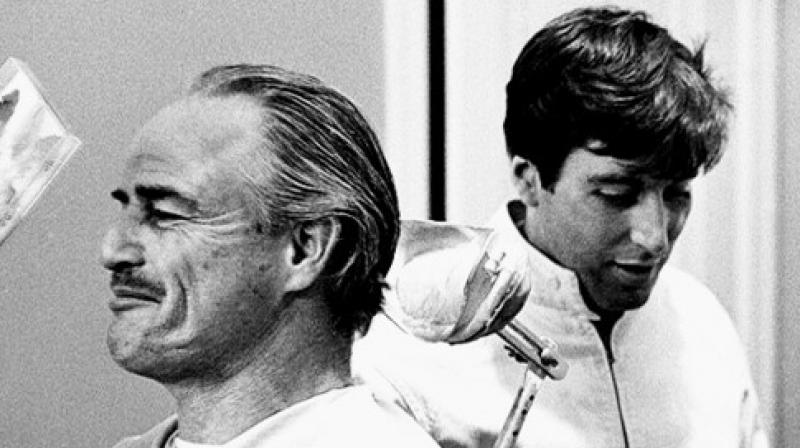 The movie is on the Italian based Sicilian Mafia. Which later on spread over to Canada and United States. The cultural and social sip of Italian turned it into more fascinating.

Dialogues tells the greatness of a movie. And surely, the Godfather has one of the unforgettable dialogues of the century.

One of the most important aspect from the movie is the lesson of Entrepreneurship. Leading a mafia business, tackling unwanted situation and playing with your life are the best things depicted in the movie.

The Godfather Saga is considered to be the most popular gangster movie ever made in film industry. The consideration is due to number of awards, ratings and audience support.

The Godfather theme song made you fall in love with this epic master piece movie. Performed very famous Dutch violinist Andre Rieu, the theme might be the one of the reasons to watch the Godfather movie. 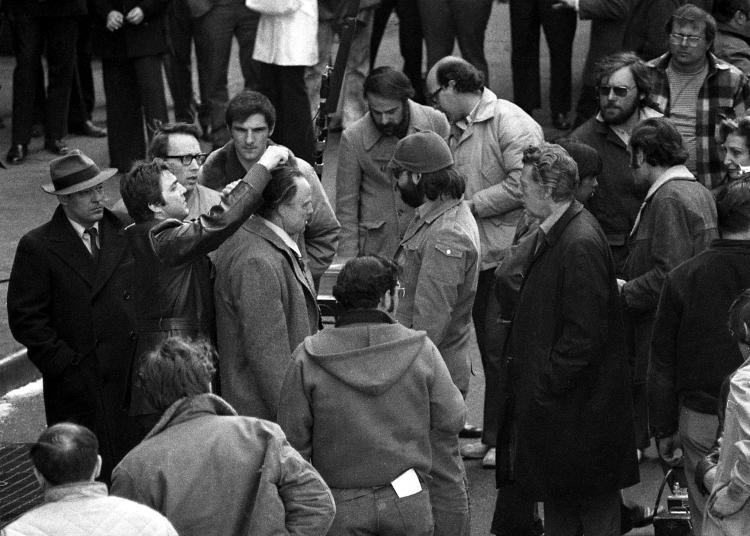 Albeit, the movie was released in 1972. But still modern film industry couldn’t manage to beat the Godfather. The class of Godfather Trilogy has it’s own charm.

The Ratings of the movie makes it super exciting.

The Godfather movie gives us all time best life lessons.

The Godfather series all are pretty lengthy. That’s makes them more interesting and deeper to understand the plot. Though, the trilogy is based on the collection of novels by Mario Puzo. But you won’t need to read it if you have watched the movie. Cause it makes you like reading the novel. Every aspect of the book is depicted brilliantly well in the movie.

Another reason why you should watch The Godfather is it’s fame world wide. A container full of awards goes to one and only The Godfather! The movie set the record of achieving 3 Oscars as well as nominated in more than 11 categories.

By hearing “Released in 1972” make you feel like old age crap with no color and graphics. But believe me The Godfather cinematography is on another level.  How The equipment and direction implemented are just amazing.

Possibly one of the influential quotes of all time. The Godfather tells us that being a good leader doesn’t always mean for Business. But Family is the most important thing. The movie shows how Vito Corleone took care of his entire family despite the threats and risks.