Are you still on the Prison Break? or Have you watched it entirely? Let’s be honest, this series would have torn apart your mind with giggling and chilling suspense. Every second of Prison Break brings a maze of an unfinished path of hell. Yes, the path of Hell. The series has made its farewell in 2017, but the impact that it has left on us can not cure the art of repeating the series every once in a while. So in order to bring you the reminder of Prison Break tattoos specifically Michael Scofield tattoos, We have collected the tattoos of the hit characters from the Prison Break series. We will also be looking in-depth of these tattoos and from where Prison Break tattoo ideas came from. Prison Break Tattoo map gives us the pathway to redemption. Let’s run through this!

List of Prison Break Tattoos From Hit Characters and Cast

Scofield, the mastermind of the escape and the most charming personality of all. Michael Scofield is the main asset of the Prison Break series. Scofield being a Structural Engineer gets intentionally admitted into the hell of Fox River prison to save his brother Linc from getting executed. Scofield didn’t pay the heed to memorize the Fox River architecture, as an engineer and also being the one who actually built the prototypes and laid the foundation of the Fox River, couldn’t do this due to the complexity of the Prison. Instead, he opted to draw the entire map with hell looking maze onto his body. Yes, Michael Scofield tattoos in the Prison Break is the pathway of escape. Prison Break Michael tattoos are one of the reasons that this series engulfed with the audience of tattoo lovers. Let’s have a look at these pictures of Scofield tattoos in depth. 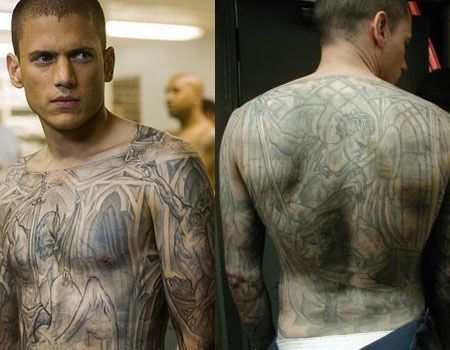 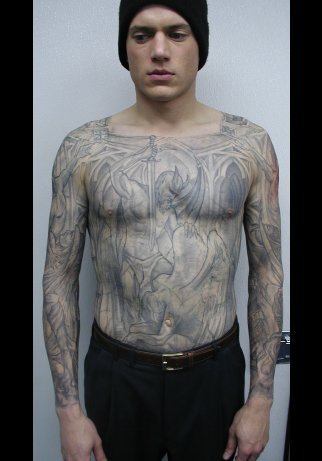 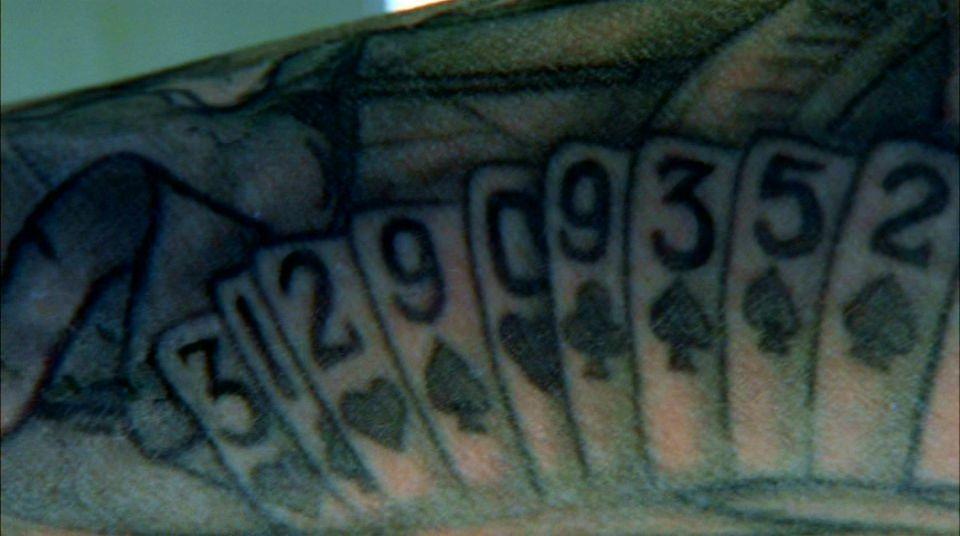 The second character that inspires in the series of the Prison Break tattoos article is Lincoln Burrows, the elder brother of Michael Scofield. He is the one for this is all about. He is one who wrongly got caught with charges of killing the Vice President, Terrence. Lincoln Burrows character in Prison Break series is one of the important character. He is near to his execution with the method of using electric chair. Let’s run through the Lincoln Burrows tattoos. 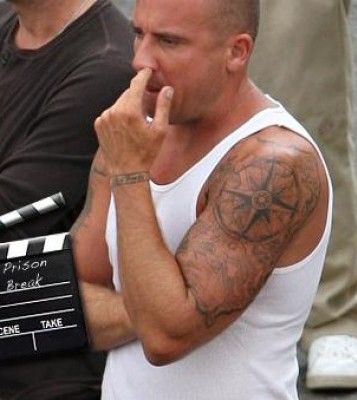 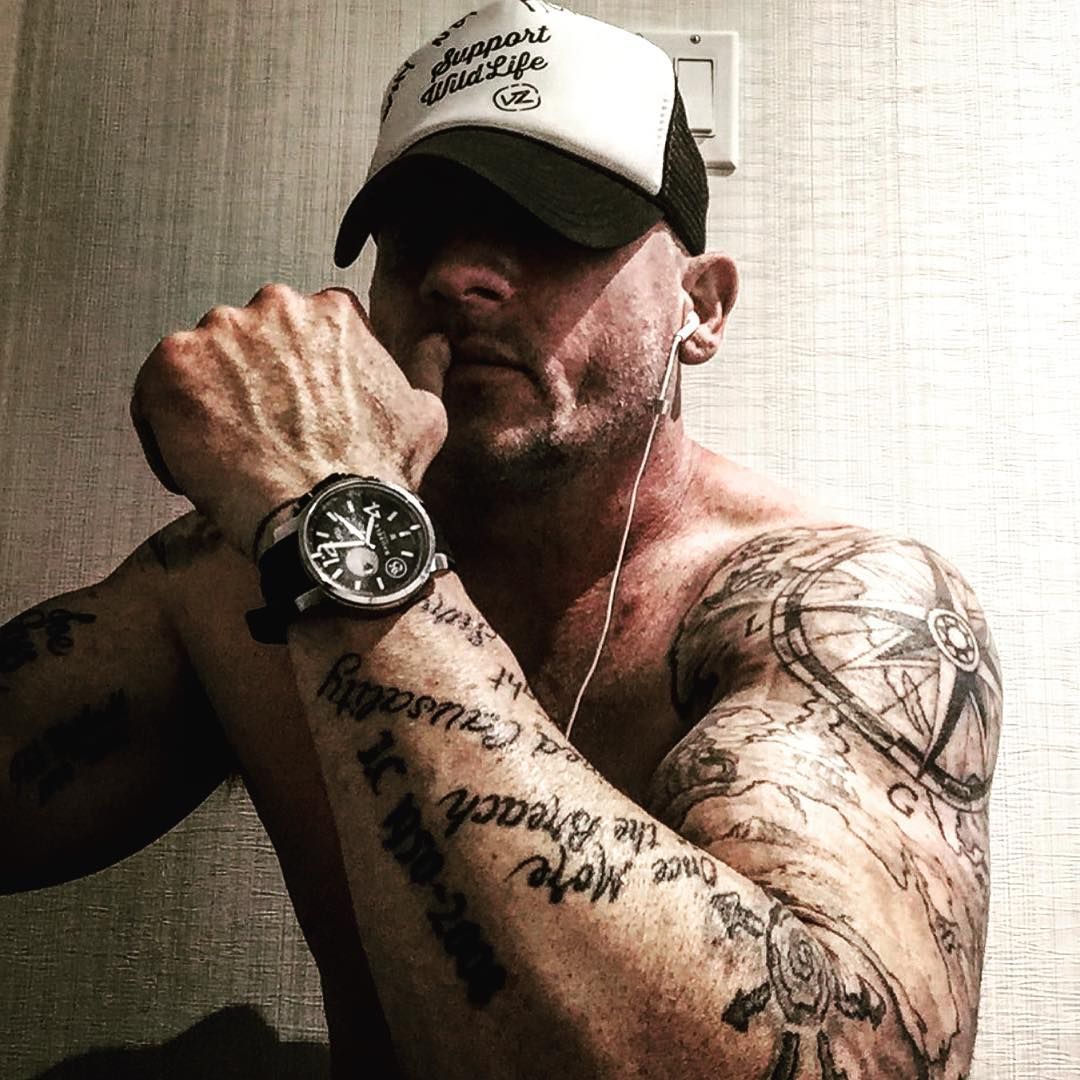 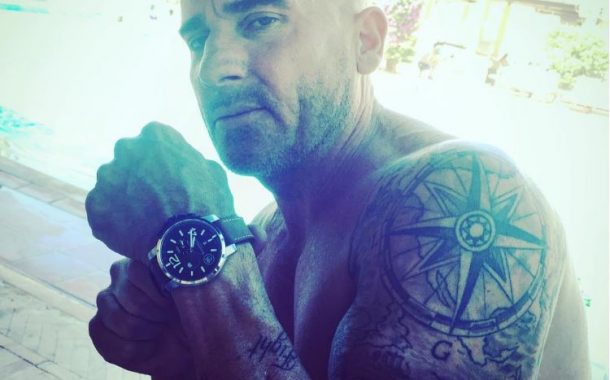 Theodore Bagwell or T-Bag is one of the most exciting and classic characters in Prison Break series. He being the Pedophile and being the darest and the most irritating one in the clan makes him the worst of all characters. He seems to the audience more Heroic Villain with his evil nature. He’s got no tattoo revealed the series but someone dedicated his time on drawing T-Bag tattoo. 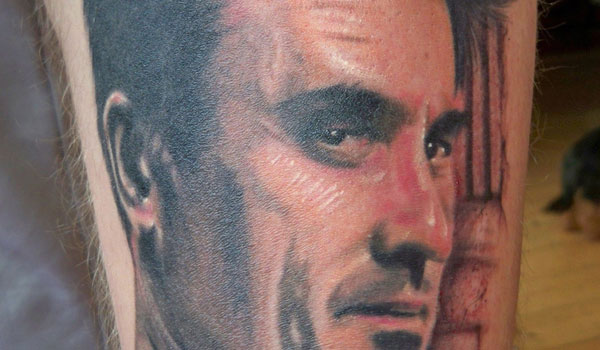 Nick Savrinn who appeared in the fourth episode of the first season of Prison Break. Nick initially appeared as a member of Project Justice, and Veronica thought him being a savior helping hand in making possible the release of Lincoln Burrows, but Nick has some other plans to enter in the group. Let’s witness few snaps from Nick Savrinn tattoos. 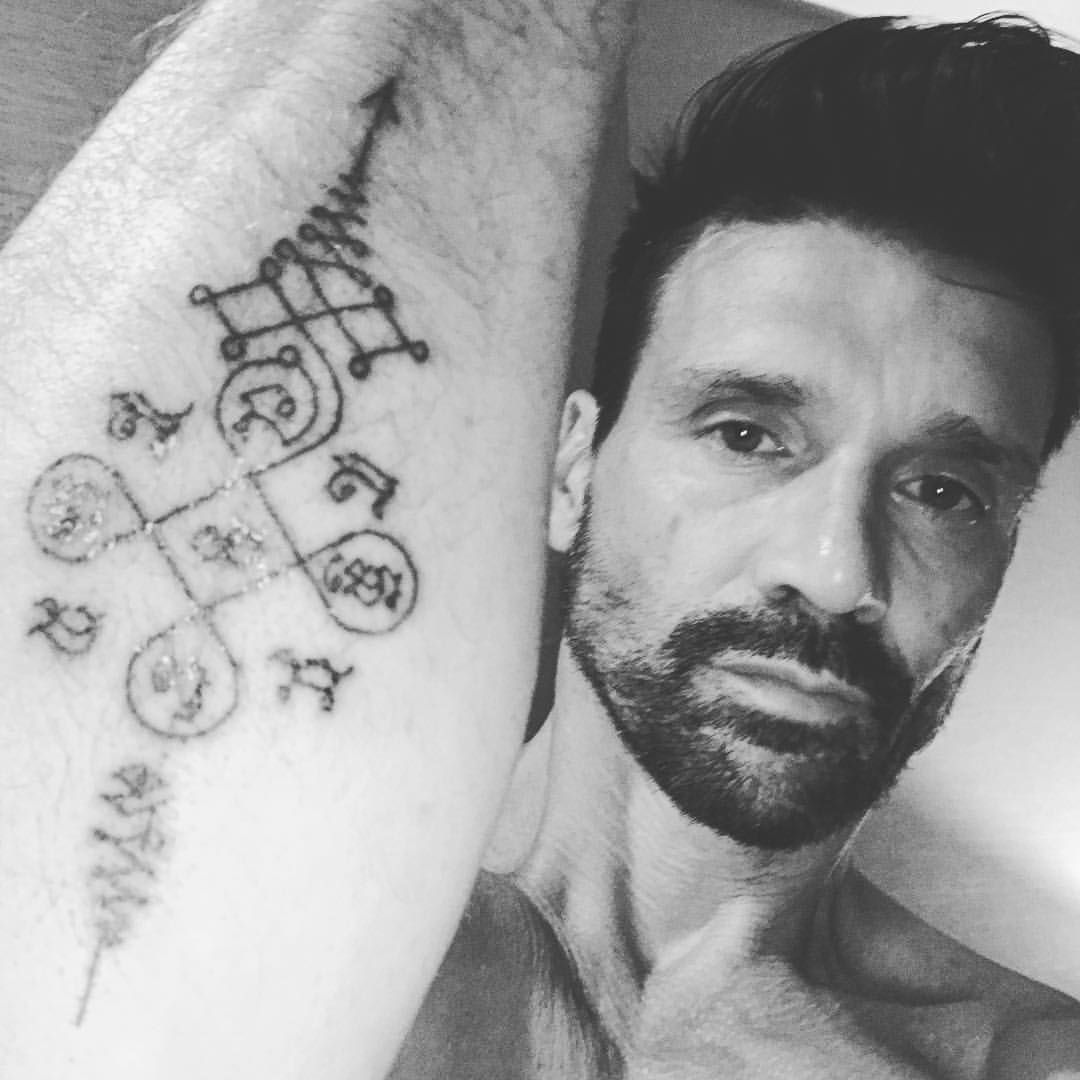 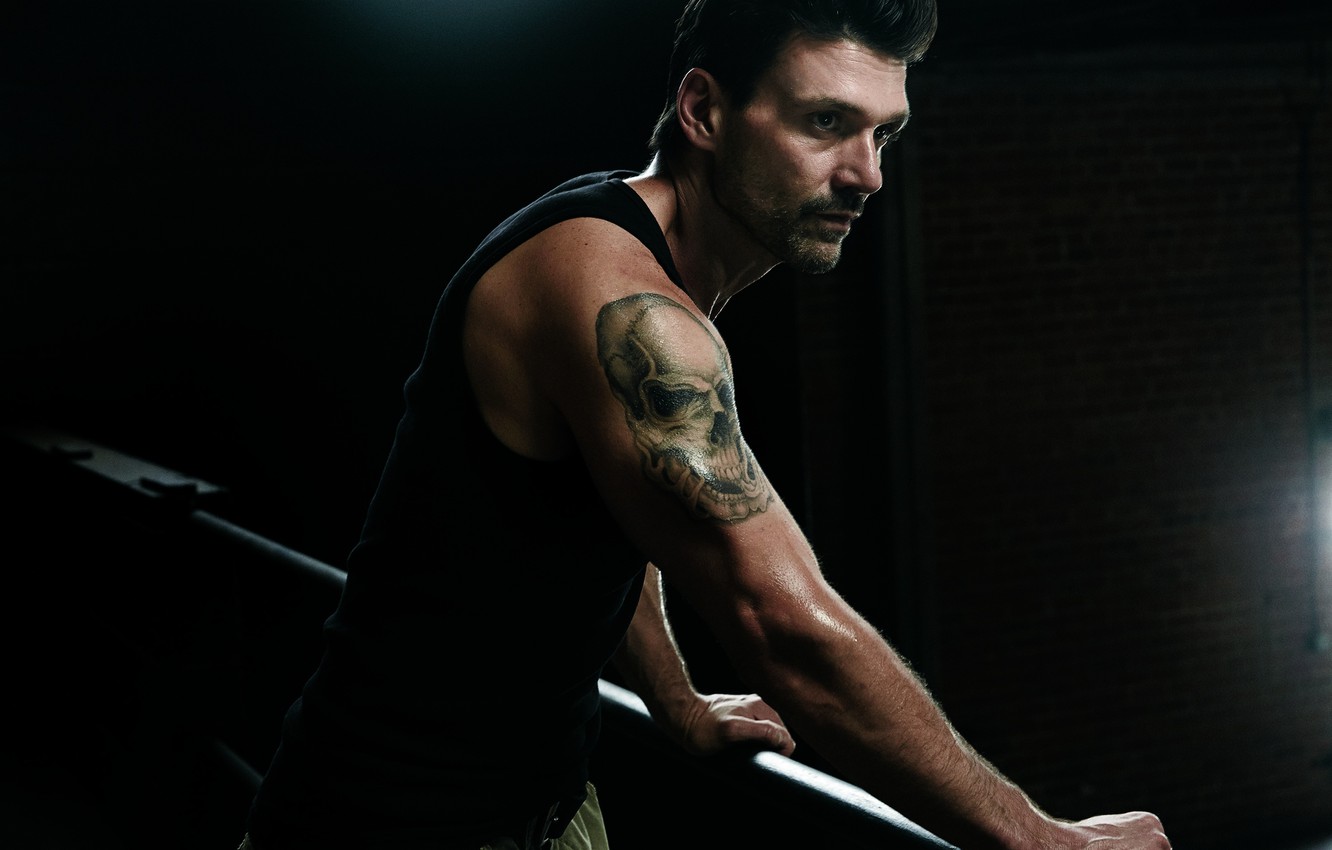 The most important element, that literally everyone and ounce lover of Prison asks about, Are the Prison Break Tattoos real? or Are Michael Scofield tattoos real? This myth has no existence as there are no Prison Break tattoos exist in real. Even the main cast Went Worth Miller already made it cleared that he hasn’t got any tattoo and neither he is aiming to adopt any. Only Dominic Purcell got a few on his arms.

Who is the Prison Break Tattoo Artist?

BK, the Hero ink is the behind the crafted tattoos of Prison break characters. The Hero INK organization is based in Houston, Texas.

@Freaky5 doesn’t hold the right of any image or gif used in this article or in the featured image.