Exploring the space has always been a dream for mankind. What lies beyond a big white ball and a yellow giant star is still a mystery. Multiple attempts have been made and several theories have been released regarding it. Men haven’t gone beyond much in space but since Armstrong’s moon trip the ambitions are hyped. The exploring of space is not only the desire for scientists nowadays, instead, we have also seen filmmakers in the race too. Hollywood filmmakers have done an amazing job by filming movies based on space and planets. Their imagination is far beyond what we expect and it gives us a slight idea of what might or might not lies in the great black sea. A good amount of movies is there based on space and planets. We also see the audience enjoying this particular genre.

Hollywood Movies Based On Space And Planets

Some movies are an absolute masterpiece. Some are rich in information regarding space. In short, there are several Hollywood movies based on planets and space that you can enjoy watching. So if you are a space person and want to get a list of top movies regarding space and planets, you are in the right place. We have prepared a list of such 15 space movies that are considered to be on the top.

This is a fine piece of work by Ridley Scott. The plot of the film revolves around an astronaut who is left behind on planet Mars as his crew thought he is dead. He must survive and find a means to let others know that he is still alive and well. Though the movie seems depressing it still involves some humor which was appreciated by the audience. The director, however, is not unknown into the world of science fiction yet he introduced humor, and surprisingly the combo went well. 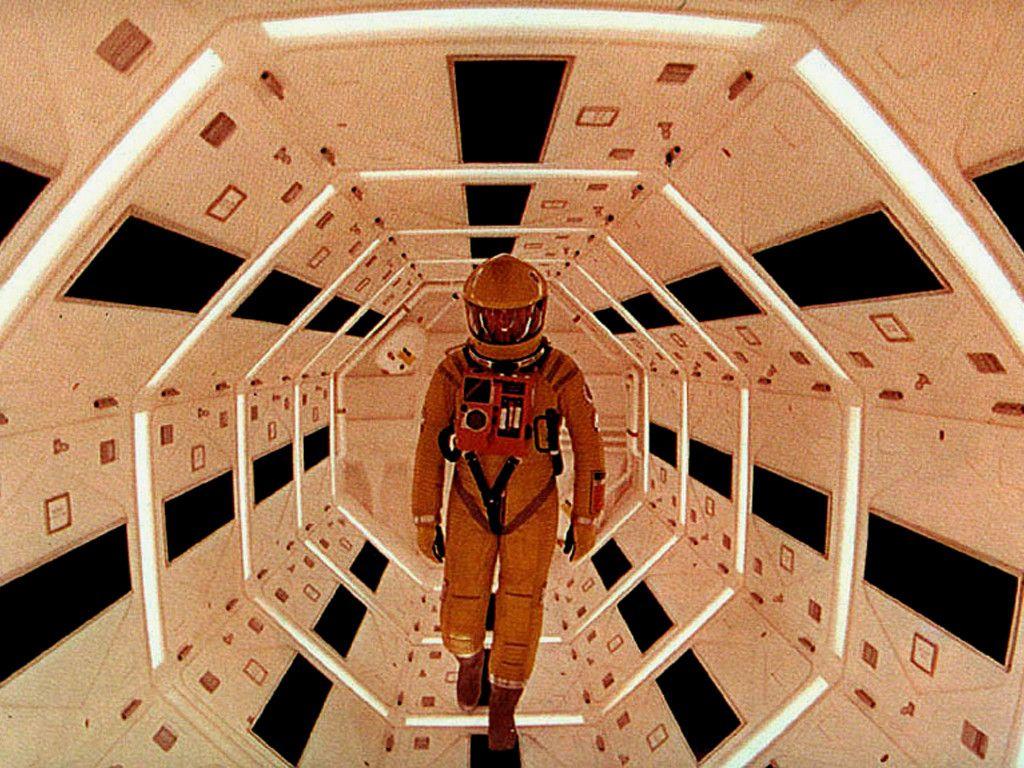 It is another science fiction film directed by Stanley Kubric. This is considered one of the best in the list of Hollywood movies based on space. It revolves around the storyline to the journey to Jupiter alongside the intelligent computer HAL. A mysterious black monolith is affecting the entire human race. It shows some brilliant time travel concepts very beautifully which puts the movie in a separate league. It has also won the best visual effect academy award. This a goto film for any space lover. 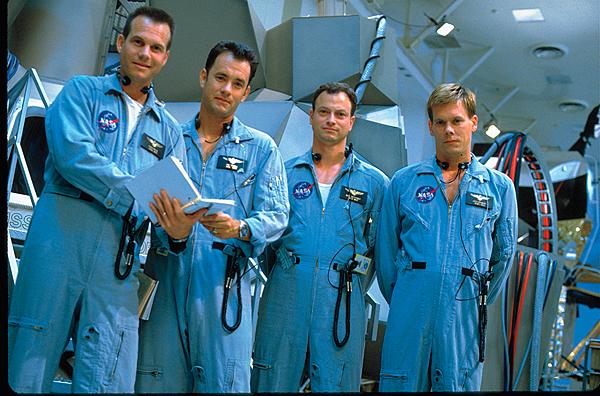 Apollo 13 is another thriller Hollywood movie on space. It is directed by Ron Howard. The film portrays America’s third mission on the moon landing. It turns into failure after some internal damage on the ship and the life of all three men is in danger. It is one of the masterpieces and a good movie to watch. 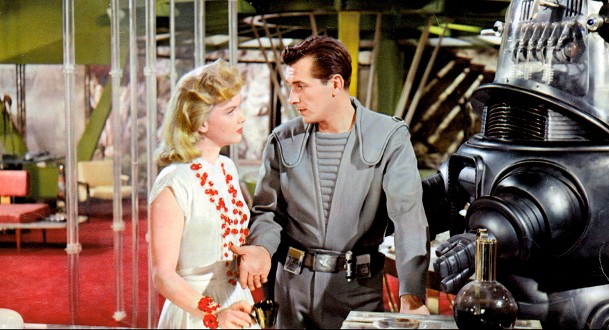 It may seem a little outdated today but it was one of the best movies of its time. It happens to be the first-ever time to show human travel faster than light in their space shift. As it is also the first movie to show the other planet outside of our solar system which was something new to watch for the audience. We can consider it one of the top Hollywood movies based on planets and space. It keeps the audience stick to their television. 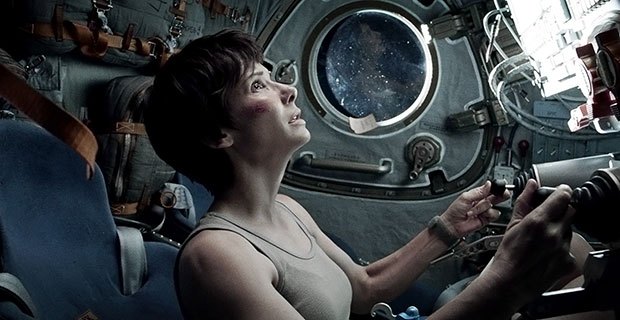 Gravity is a science fiction thriller film which is directed by Alfonso Cuaron which stares, Sandra Bullock and George Clooney as the main astronauts. The story is based on a mission in space where two astronauts work mainly for their survival after the destruction of their spaceship after which they were lost in the orbit. The film has also won several awards and is widely known for its success. It is one of the best English movies based on space and planets.

It is the movie that runs in deep space directed by Ridley Scott. The crew of the starship Nostromo is awakened from their sleep. They are out to investigate a call from an alien side. The movie took a terrifying turn when the nest of alien eggs was found in the alien ship. The movie revolves around the same theme and it deserves to be on the list. 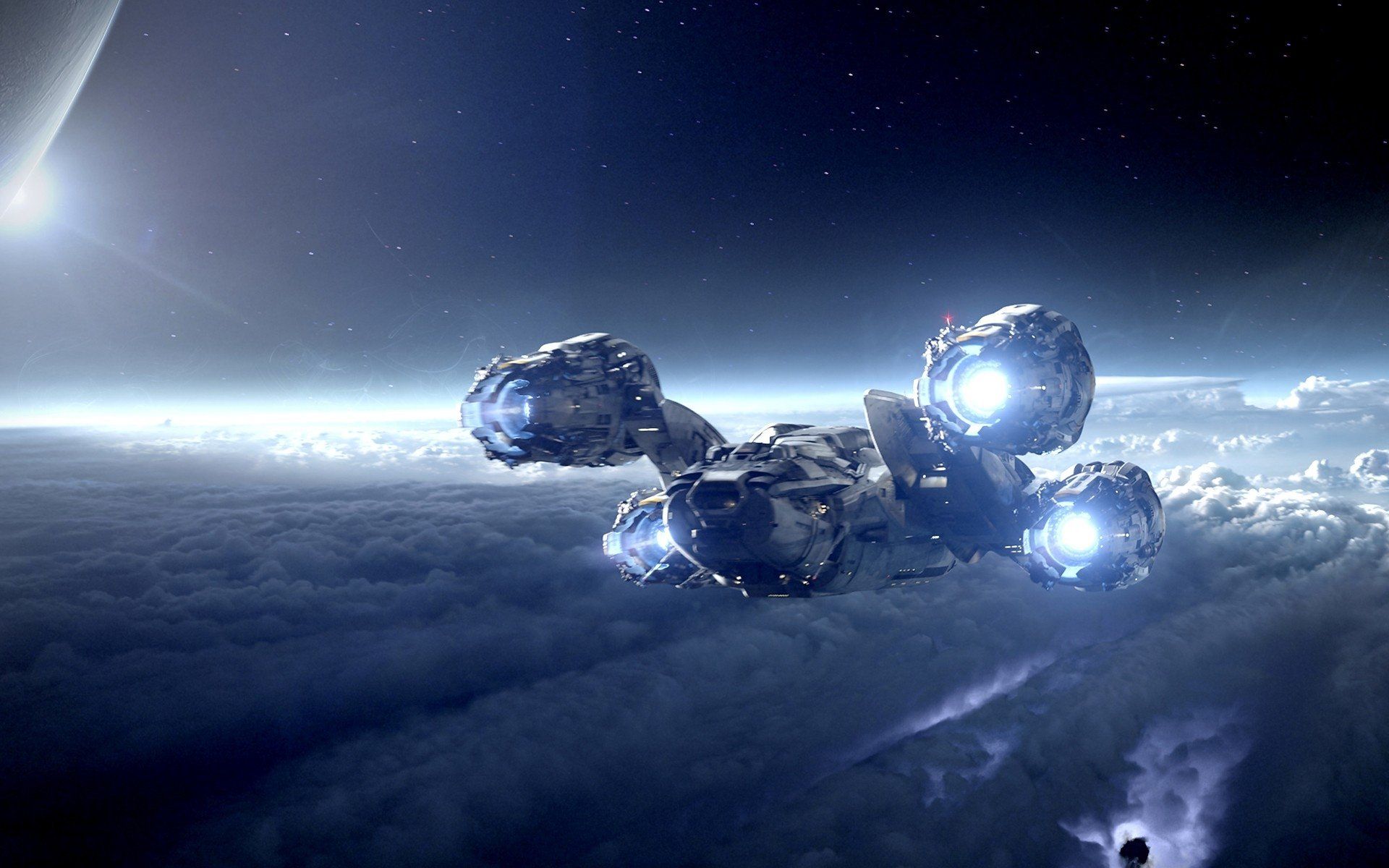 Another science fiction film directed by Ridley Scott, Yes the man loves to make science movies about space and planets. This is also considered to be the sequel to the film Alien which was directed by the same director. The film happens to be set in the future and search for the humanity origin across the universe. 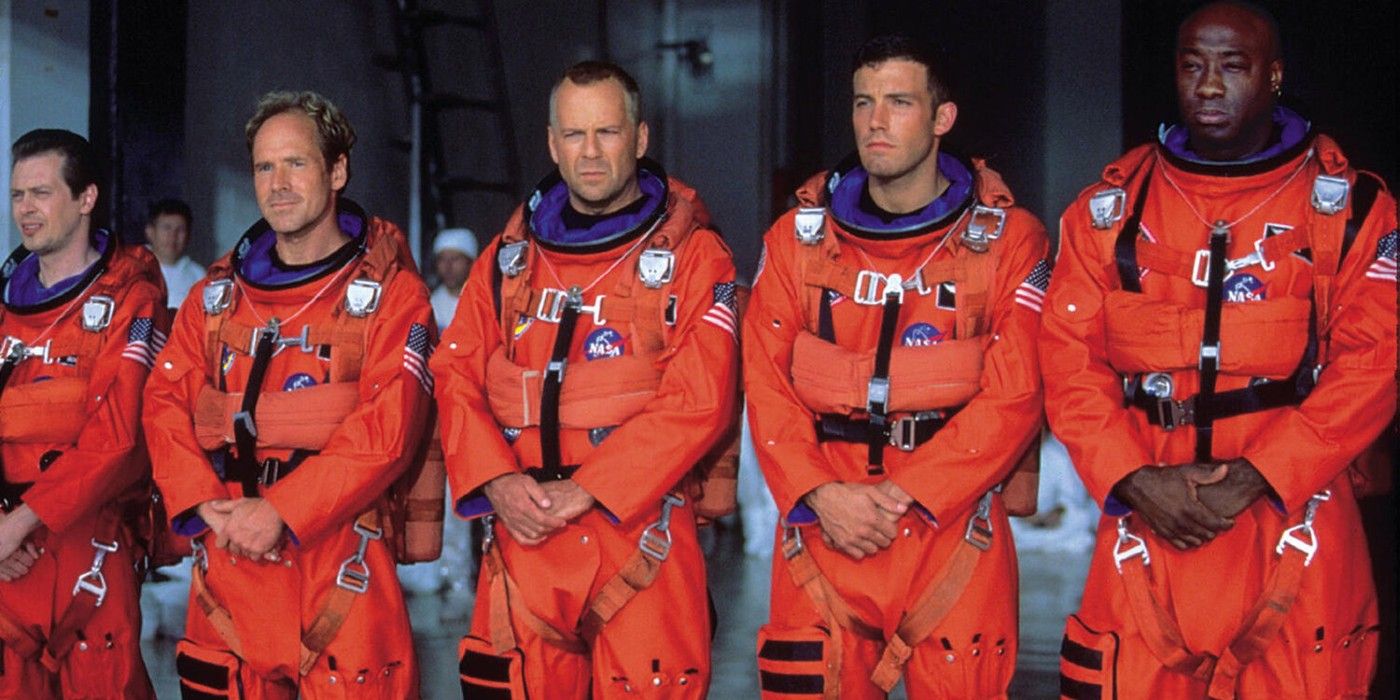 An American film directed by Michael Bay. The story is based on a team of professional drillers who were recruited by NASA itself. A fine NASA movie about space and planets. An asteroid twice the size of a city is set to hit the planet earth. The nuclear bomb must be planted inside so that it can be stopped. The movie also has humor moments making it more interesting to watch. 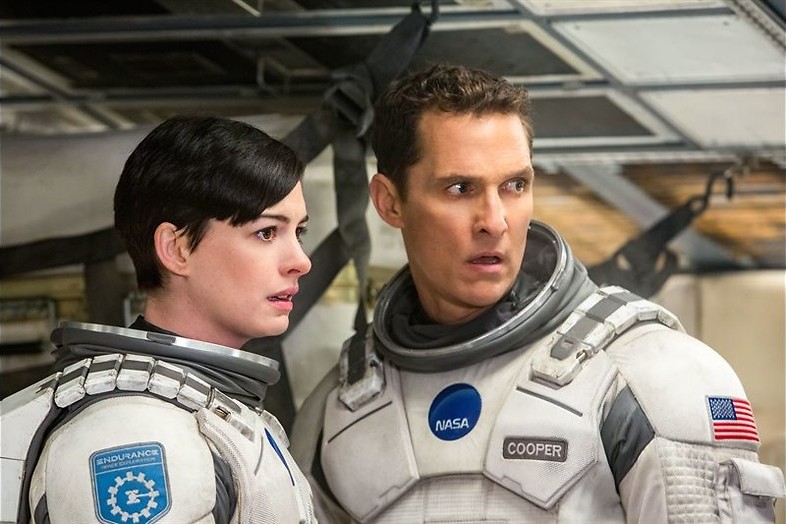 What is there is to say about interstellar? It is one of the top Hollywood movies on space directed by Christopher Nolan. It shows the journey of a pilot who is charged with the task of finding a new home for humans. He lefts his family back and the film portrays the concept of time travel quite in deep. Be ready to understand the concept of relativity as it is shown in the movie. Also, Christopher is known for his extra efficient skills in film making. 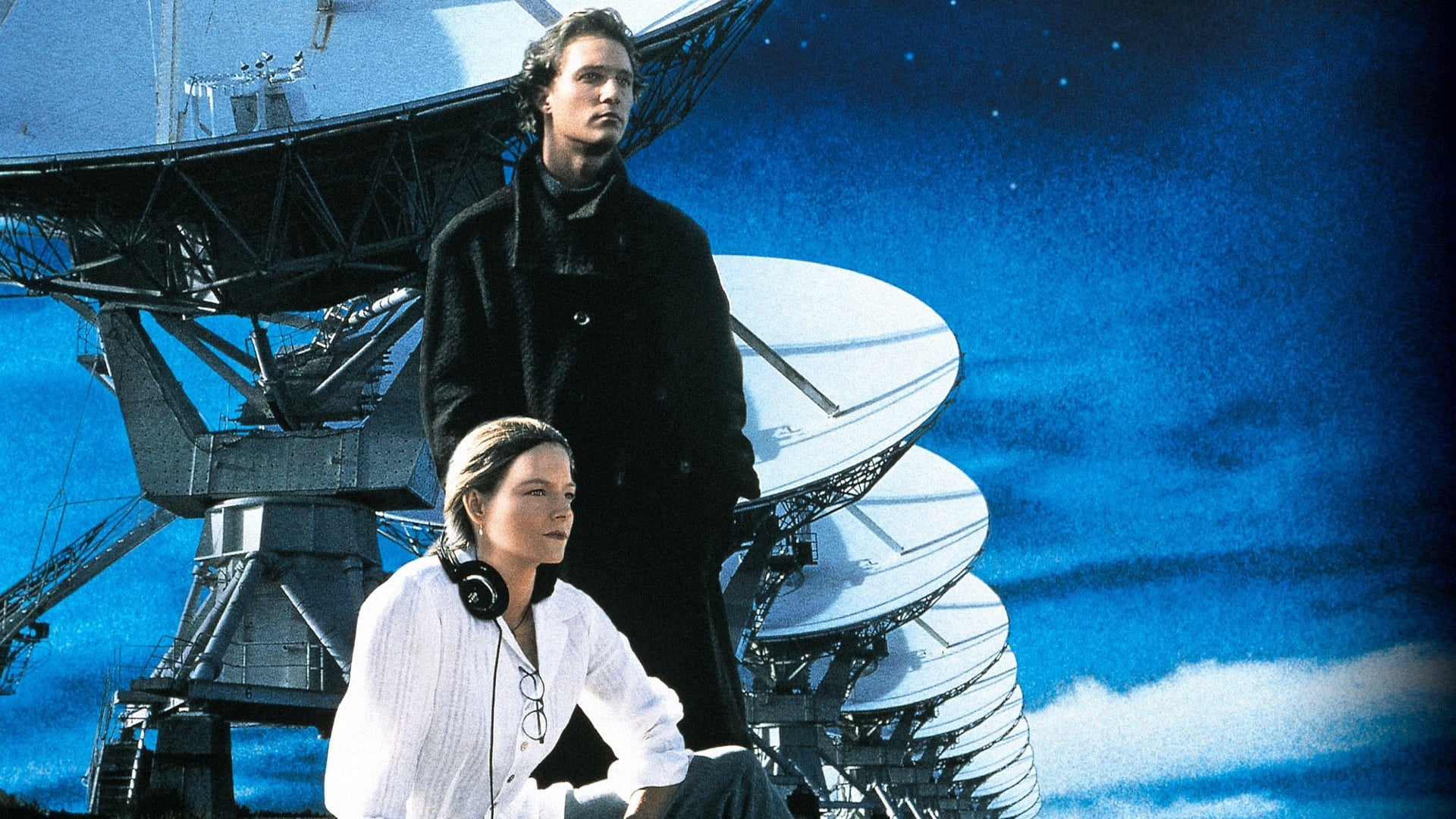 A film made by Robert Zemeckis portrays the storyline that shows what could happen if any alien bases communication occurs. The star Jodie Foster has played a character Ellie Arroway. She wanted to be a radio astronomer. Ellie always wanted to have contact with an alien civilization. Although was criticized for throwing away a possible scientific career but as soon as she found out signal. The authorities question her about deciphering the message and using it. Originally it is based on the novel by Sarl Cagan. 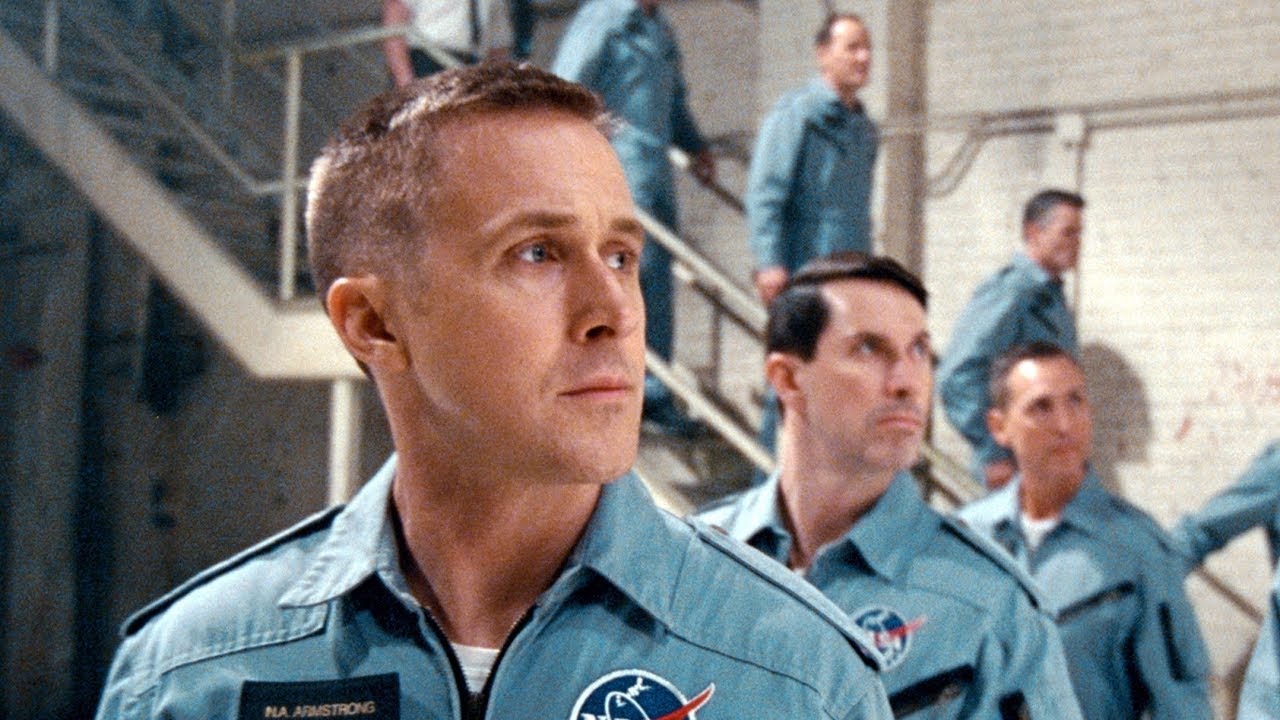 First man, directed by Damien Chazelle. This can be count as NASA movies about space and planets because it shows the story of the man whose name humans will remember. It is on the story of the first-ever man that stepped on the moon. The actor Ryan Gosling played Neil A. Armstrong. This film has won many different awards and is known for the work of Armstrong from the year 1961. Where his first-ever test flight is shown. The movie is based on the book. It is an insight of all the hurdles he has been through before being on the moon. 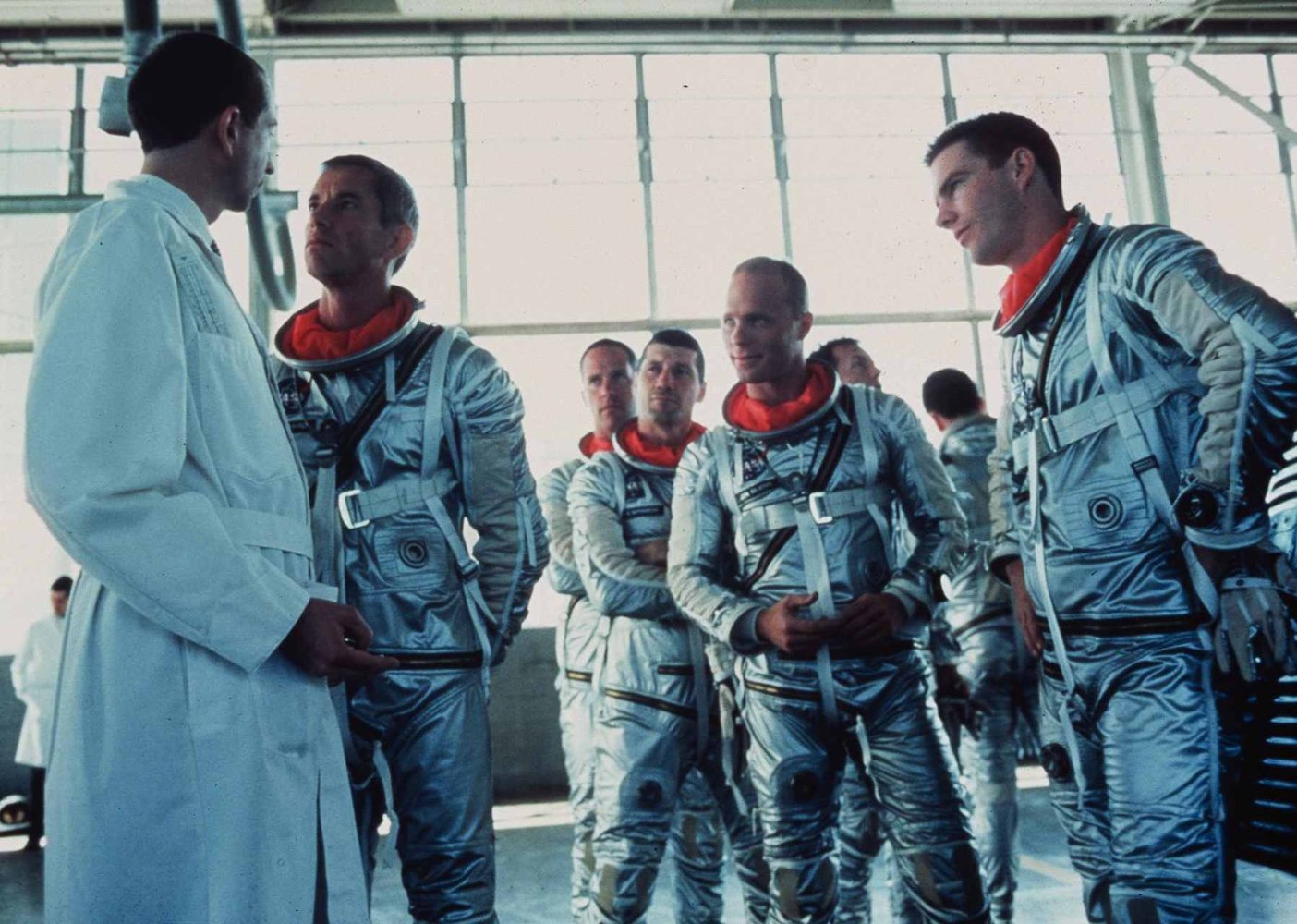 It is based on 1983 historical drama and the book of Tom Wolfe’s with the same name. It shows the exploits of the pilots flying rocket-powered planes above the desert of California in relative obscurity. The film portrays the grueling physical and medical tests that Mercury seven learned to pass for the spaceflights and also the highlights of the dangers that were faced in the early programs. The dangers were there because it was never easy. 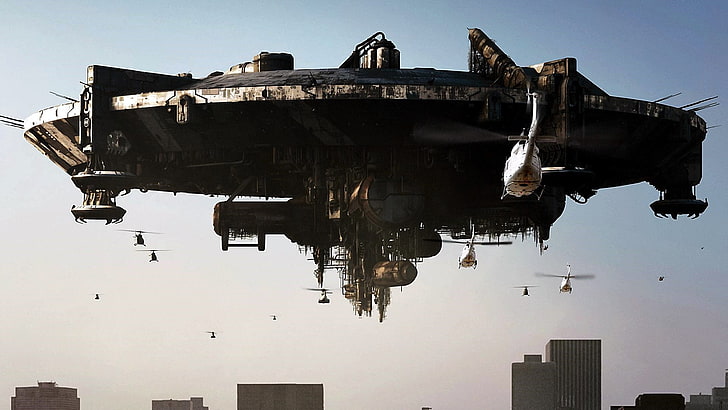 Directed by Neill Blomkamp the movie shows that how will humans react if they are ever encountered by the real alien spaceship and aliens here on earth. It is shown when the spaceship is broke down above South Africa how the world leaders have behaved. After captivating the aliens the film revolves pretty much on how things will be in reality. We think it deserves its place in the list of space movies. 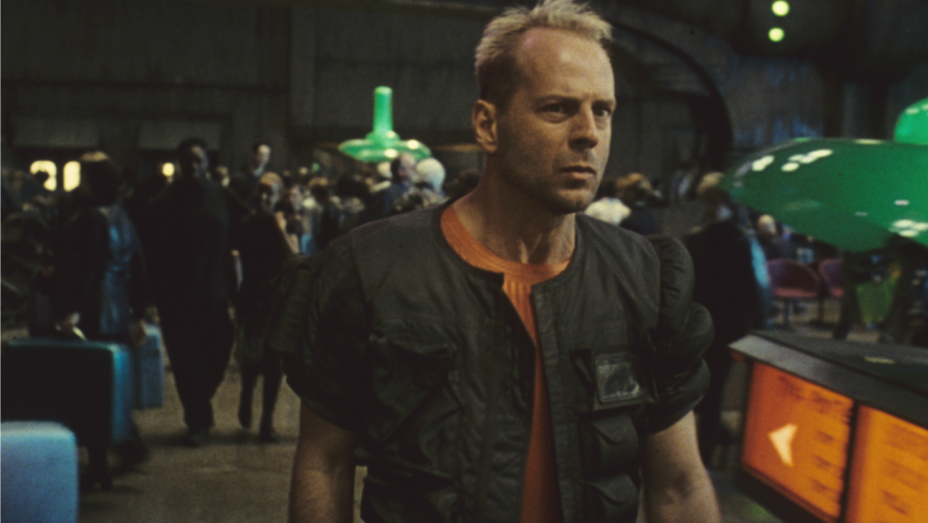 A great movie to watch, The costumes, The aliens and the hair everything is very done very fine. One of the most favorite Hollywood movies based on space and planets. The main character of the movie is Korben Dallas who moves the story. It shows the attempt to save the humans by an evil alien race and the end of the universe.

In The Shadow Of The Moon

People only remember the Apollo program for its overwhelming success but everyone is aware of this story. It features the interview with the astronauts who talked about the loss of three crew members in the fire in Apollo. The story is very well driven and tells the story of the astronauts felt while stepping the first time on the moon. It can be count as a NASA documentary based on space and planets.