Sansa Stark from the Game of Thrones; Sophie Turner has been in light since debuting in GOT. From a bold character in the Game of Thrones, She is now turning to Hollywood and has already played a remarkable role in few movies too. Although, The portfolio of Sophie Turner filmography is not that hefty as her TV shows/series she is catching up some pace. She is also going to play Jean Grey in the upcoming X-Men film series part, “The Phoenix”. Aside from the upcoming stuff, Let’s look at the famous movies that Sophie has already played.

Compiled list of Sophie Turner movies as she enters the market of the Hollywood film arena. Sophie is still a beginner in the film sector but she is gaining some real quick pace in this specific domain. 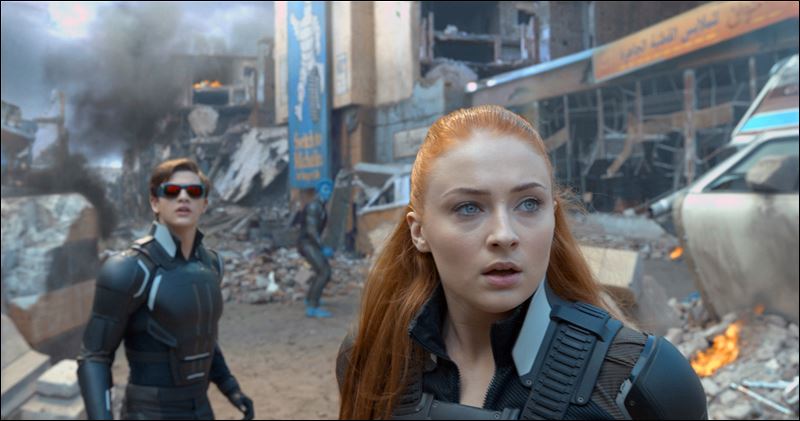 The immortal evil mutant, who is being worshiped by feeble, and considers himself as a god. The X-Men Apocalypse is based on the extravagant fight between the team of Apocalypse that includes the all-time arch enemy Magneto and the group of good mutants. The evil god wanted to eradicate the current generation and has nefarious intentions of replacing it with his own people. In this X-Men chapter, Sophie played Jean Grey. 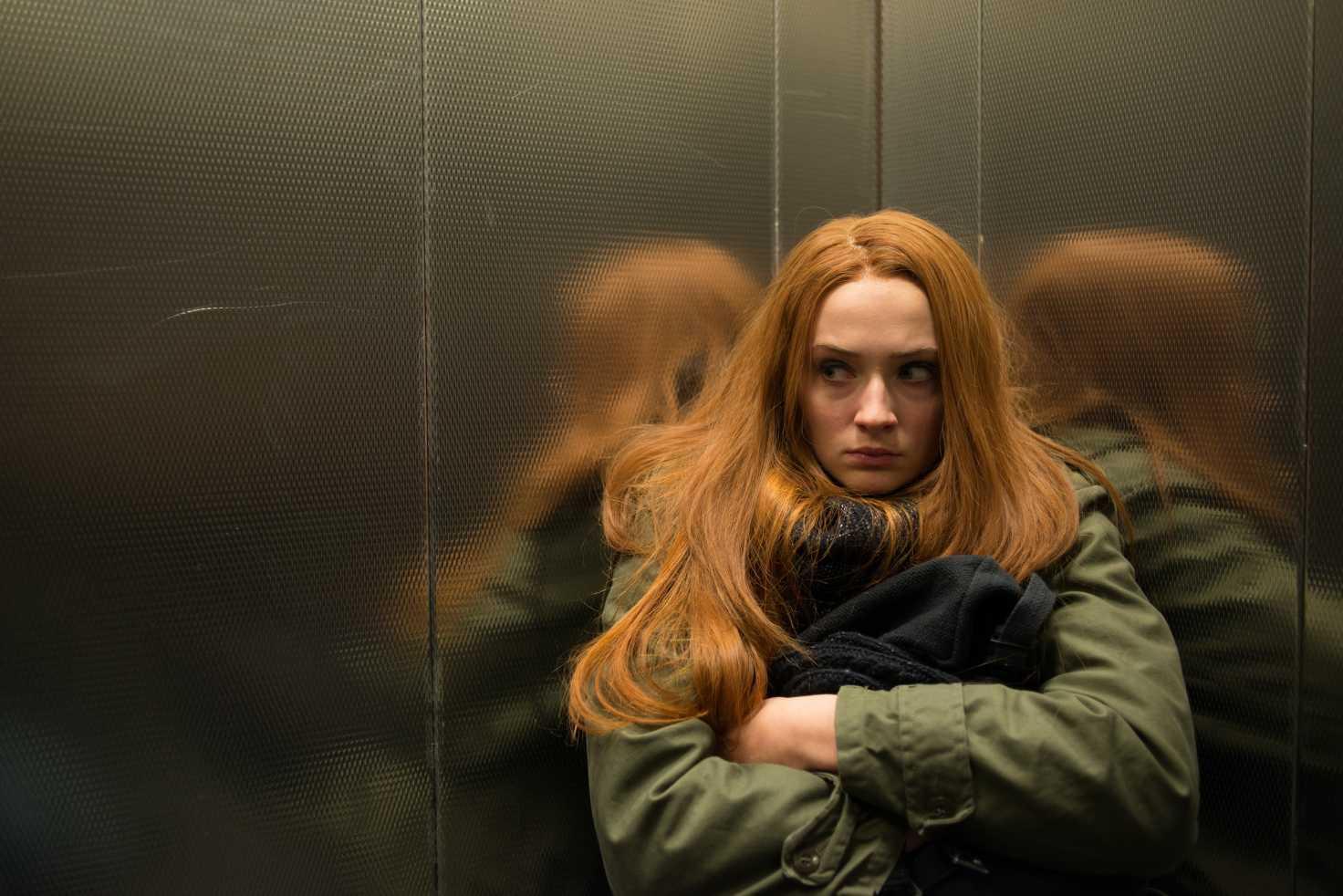 Though the movie is not good at scoring, the acting by Sophie Turner is exceptional. She played a girl named Fae who is being mystified by his own double presence. In looking for either she is being drugged or unconscious, she finds out that her other peculiar identity is real and wants to unravel her real identity and life. Sophie made her debut in Another Me. 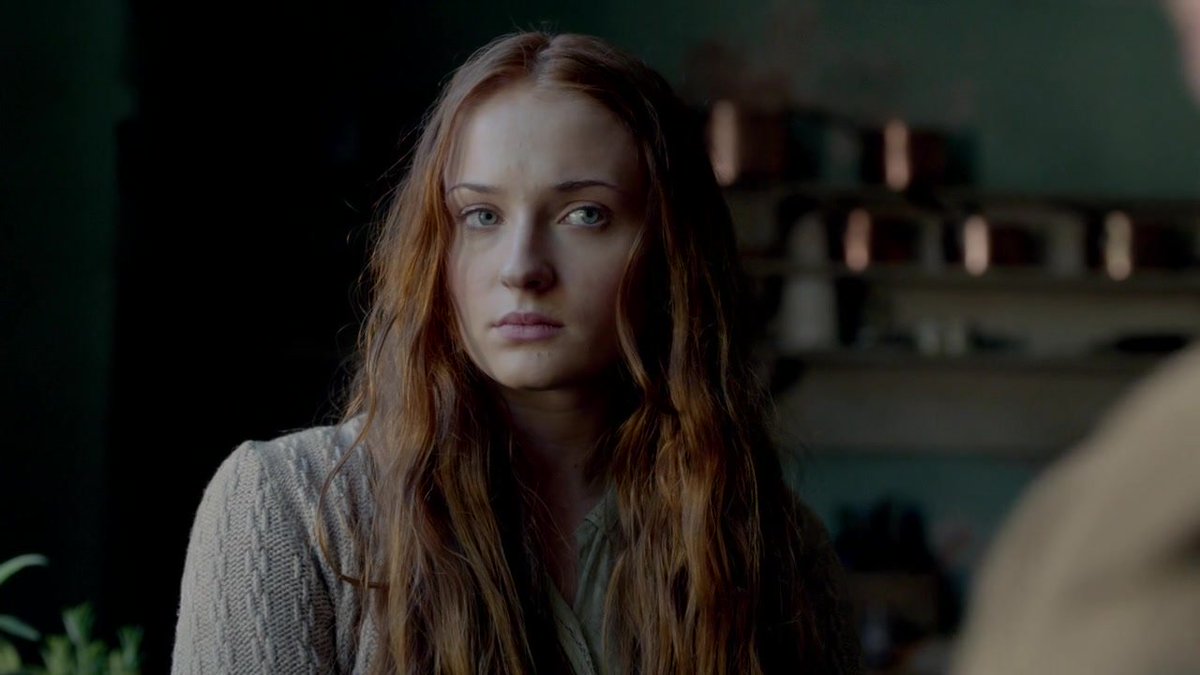 The Thirteen Tale is about a novelist Vida Winter who is in the phase of dying but keen to tell her never told the story. She comes up with the name of a Biographer named Margaret Lee. To her, she agreed to articulate her sayings. As she starts her life span stories, it becomes interesting and the curiosity uplifts. 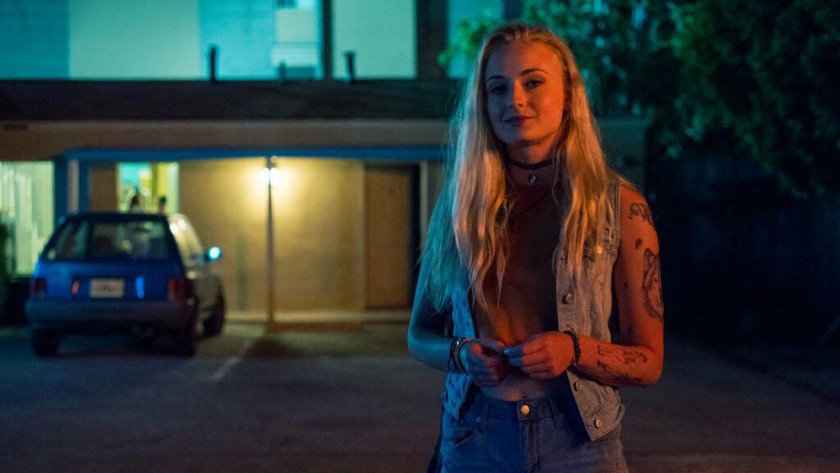 Josie is a mysterious movie shoot in the southern region of states. A lonely lethargic man with a history of being a punk, Hank meets Josie, a double dose character with a charming tattoo and a delightful smile. But her dark supernatural secrets made Hank stunned.

Alongside Jessica Alba and Hailee Steinfeld, Sophie has made a pivotal role in Barely Lethal. The movie is about an undercover agent(Jessica Alba) who gets herself enrolled in a high school after faking her death. She then meets with Megan (Sophie Turner) and Heather (Hailee Steinfeld). 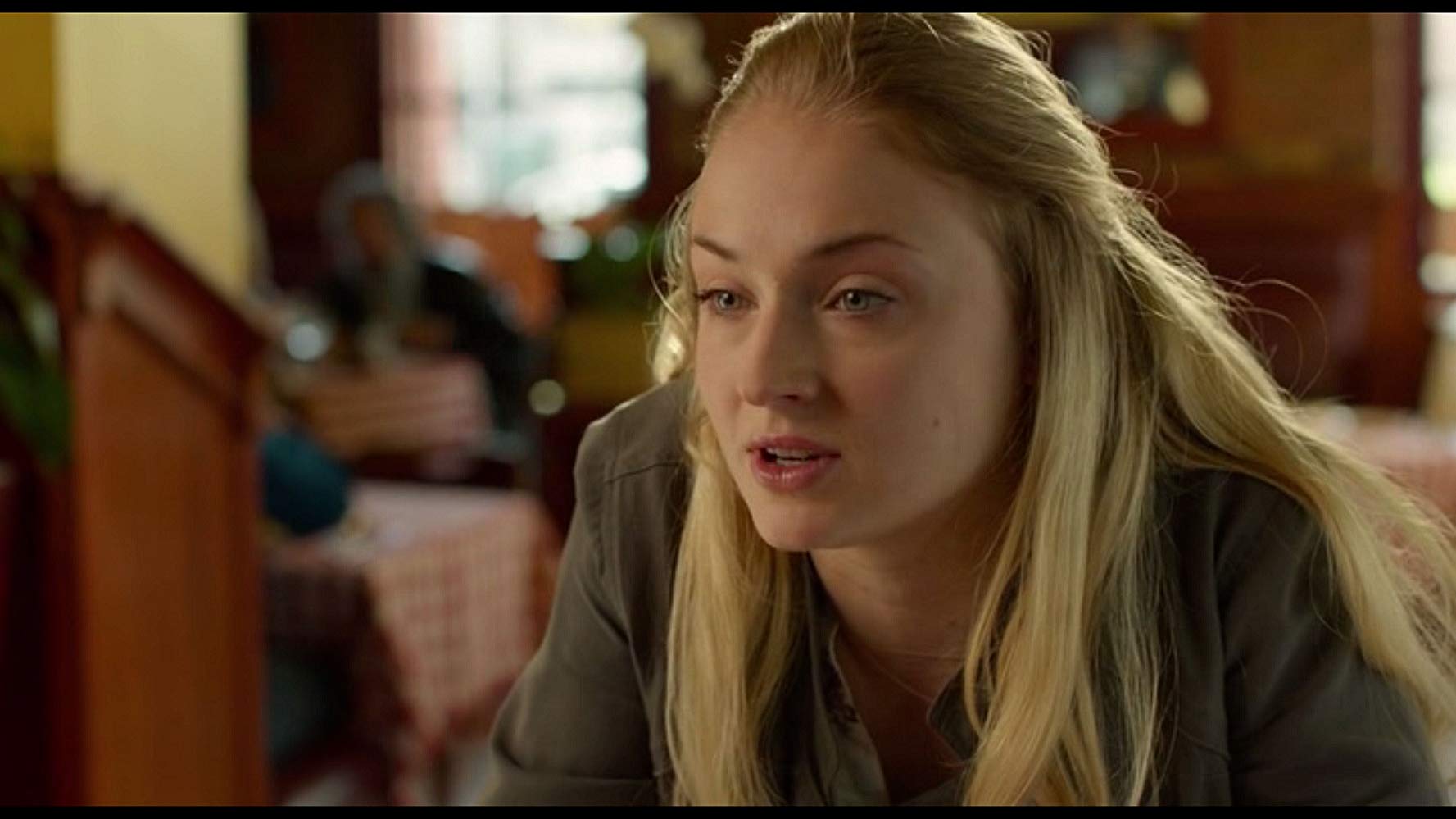 A high school prodigy(Stillman) falls in love with Debbie (Sophie Turner). After getting into a serious relationship, Debbie left her. In order to mend his relationship, he builds a time machine to get her girl back. 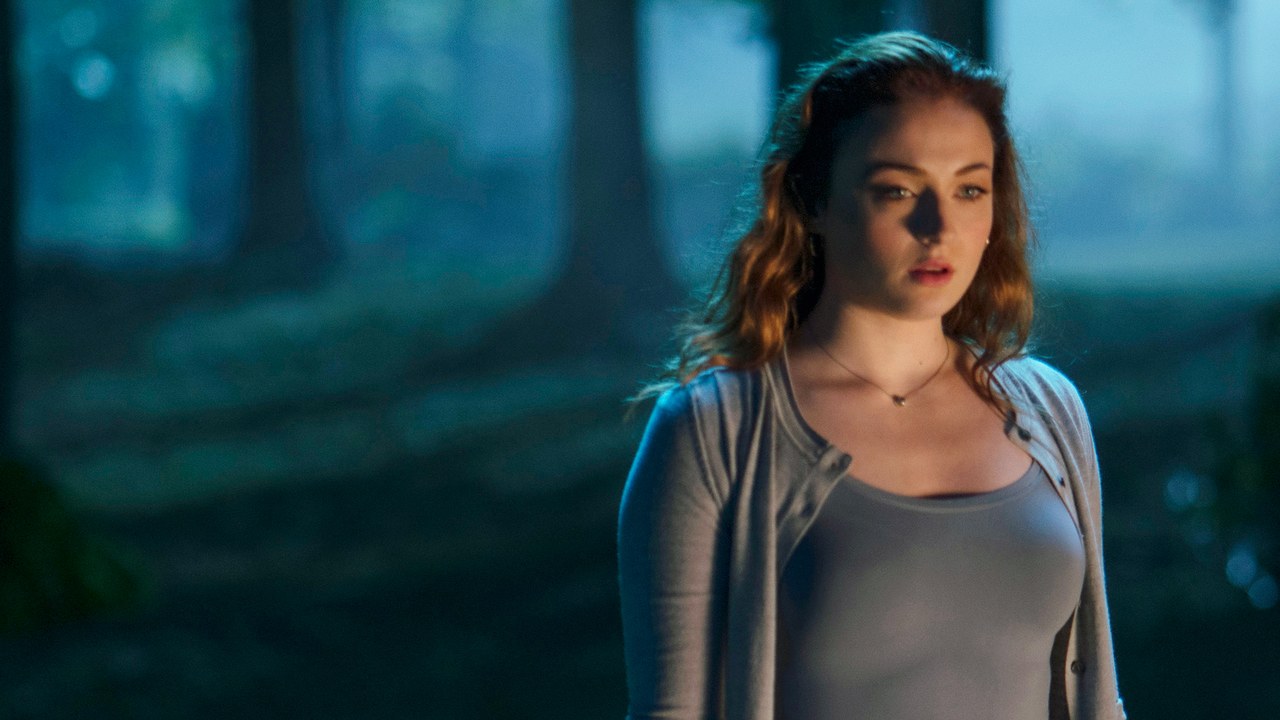 Dark Phoenix is another one of the famous Sophie Turner movies. It’s another movie that builds up the X-Men portfolio. But we are not talking here about Mutant, Magento or Wolverine. The Dark Phoenix specifically made for Jean Grey played by Sophie Turner. She is depicted as a turned mutant affected by a dark cosmic force.

Sophie has been remarkable in Game of Thrones. With the actress being the prominent cast in the entire TV series, Turner gained humongous fame. Turner also made her debut in the Hollywood sector. Her films are still piling up the peak. We have collected a few Sophie Turner upcoming movies and tv shows that are not even released yet but are expected to be soon.

The upcoming TV series of Sophie Turner includes Survive. Survive is going to hit the cinema by the end of 2020, as Sophie will be playing Jane in the show.